Book Review: Today Will Be Different by Maria Semple 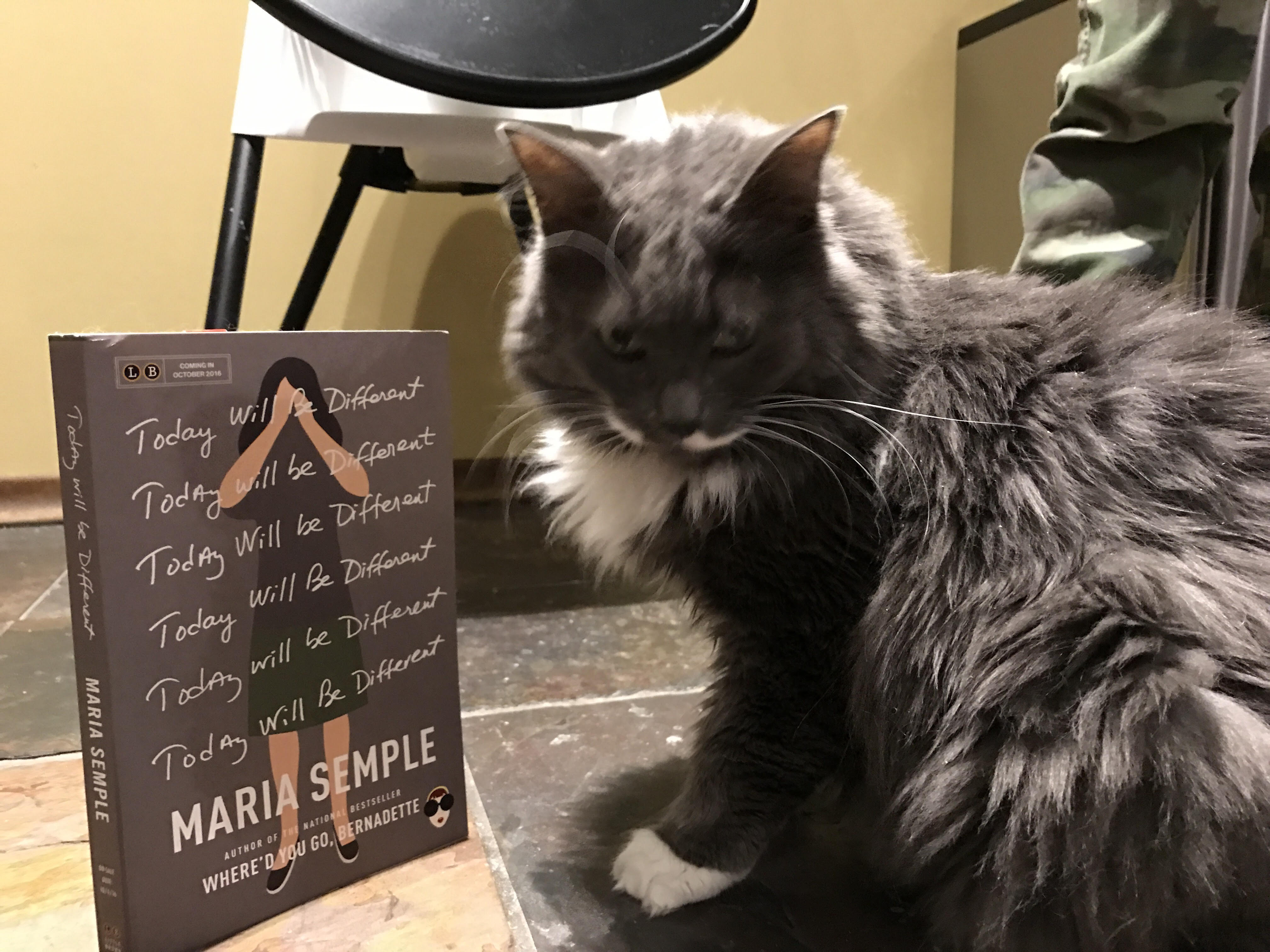 I loved Maria Semple’s last book Where’d You Go Bernadette, so I was excited to pick up her follow-up novel, Today Will Be Different. It also takes place in Seattle (Semple’s hometown), and once again the protagonist Eleanor Flood is a wacky, stressed-out mom who regales the reader with hilarious insights into the world around her. Is this very similar to Bernadette? Yes, in some ways. Although surprisingly Eleanor has a stable marriage, a lovely child, and a successful career that is (mostly) behind her. So, her stress and discomfort with her current life is a bit strange because it seems like she’s quite lucky, which is a fact I imagine would bother many readers. But I’m a middle class white woman, so although her problems are first world problems at their finest, I still enjoyed reading about them, mainly because Semple is a really funny writer and very relatable. 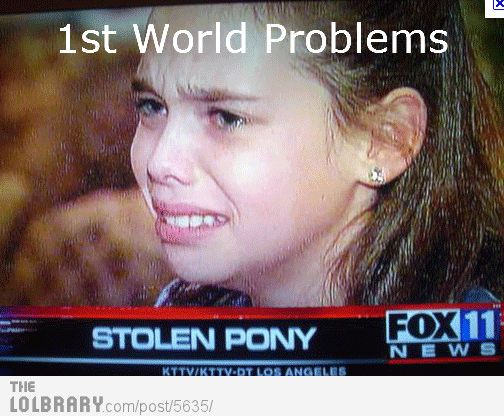 Eleanor as narrator is why I enjoyed this book. Her musings about her aging appearance, her exhaustion around having a young child and her attempts to be an overall better person (i.e. buying local, eating lunch with people she doesn’t like) are things that seem ridiculous at the outset, but they consume so much of our thoughts that it was easy to relate to. Her snarky attitude is something I really liked as well-and the fact that she does naughty things, like steal a key chain from a young mom that irritates her.

There is a really unique aspect to this book, and that is the 10 pages or so that depict a graphic novel within the novel called “The Flood Sisters” that Eleanor drew years ago. It’s a bit strange looking, but very sentimental because it’s about her childhood with her sister, her famous actress mother who died of cancer, and their remaining life with their father who turns out to be a bit of a deadbeat. The inclusion of this is a bit random, and it develops into an even more random tangent that Semple leads us on to explain why Eleanor and her sister haven’t spoken in years. Again, this may bother some people, but I didn’t find it very disruptive because I was invested in this part of Eleanor’s story too.

The majority of the story follows Eleanor around on one day, and many of the situations she finds herself in are unbelievable, venturing into slapstick comedy. For example she gets knocked down by a giant art sculpture in front of an old employee that she detested, who has since turned into a very famous artist. This is just minutes after a quick trip into Costco where she spies her poetry teacher working at a beloved samples station. I’m aware that this doesn’t sound like a funny book at all when I describe it, but trust me, Semple knows what she’s doing, and my day with Eleanor is one I won’t soon forget.