Book Review: Son of a Trickster by Eden Robinson 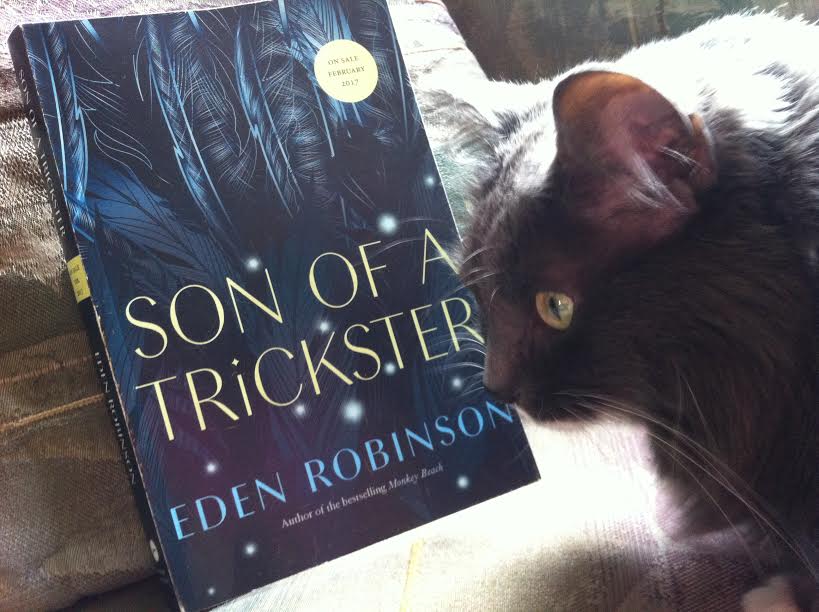 I’ve never read any of Eden Robinson‘s work before, but people discuss her books like she is always writing something worth reading, so I had high hopes when I picked up Son of a Trickster. Unfortunately, I typically approach indigenous writing with a bit of apprehension, just because I usually find most of the characters and the situations they find themselves in depressing. Poverty, drug addition and violence seem to surface in most books about First Nations people, which is why I have to mentally steel myself before diving in. However this book was funny, it wasn’t a comedy, but I connected with the main character Jared, even though he is someone I have nothing in common with: he’s a sixteen-year-old alcoholic who gets abused by his mother, deals drugs, skips class and carries a gun. The story is essentially a coming of age one, where Jared learns more about himself and his family as he deals with the shit show that is his life. 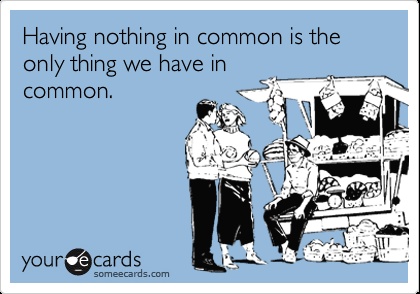 This book involved a bunch of terrible people in terrible situations, but the supernatural aspects of it (a talking raven, a woman with a creature inside of her, cannibalistic river otters) gave me a story line to laugh at, wonder at, and thoroughly enjoy. The difficult lives of Jared and his mother are hard to read about, but they were presented without blame or pity, thus allowing myself to move past the ‘us and them’ mentality that I can sometime feel like as a Caucasian reading a book about indigenous issues. I should mention that even though I do feel isolated from aboriginal characters in other books, this never deters from reading about them. Not only do I believe it is important to read these books, I enjoy reading them because they offer such a valuable perspective on our Canadian history and culture. Ok I’ll step off my soapbox now.

One review of this book found the transition into the supernatural world a difficult one because it overshadowed the first two thirds of the novel that described Jared’s family and social life. I will admit that the book takes a pretty sharp turn towards the end, and a lot of it seems not only unbelievable but out of place. I disagree with this assessment for the reasons I mentioned above, but also because I’ve read other books like this, and believe it to be a certain kind of storytelling style.

As for the writing itself, even though Robinson includes lots of profanity in the dialogue, she also includes beautiful descriptions of nature too, for instance: “Leaves fell on the windshield, curled, gold paper boats sailing to the ground” (p. 25). And another important thing to note that the dialogue between Jared and his friends rang extremely true to me; I have never read an adult writer who so accurately captured the teenage life before: the way they talk, think and act is so brutally honest, I wish all YA writers took a page out of the Eden Robinson lesson book.