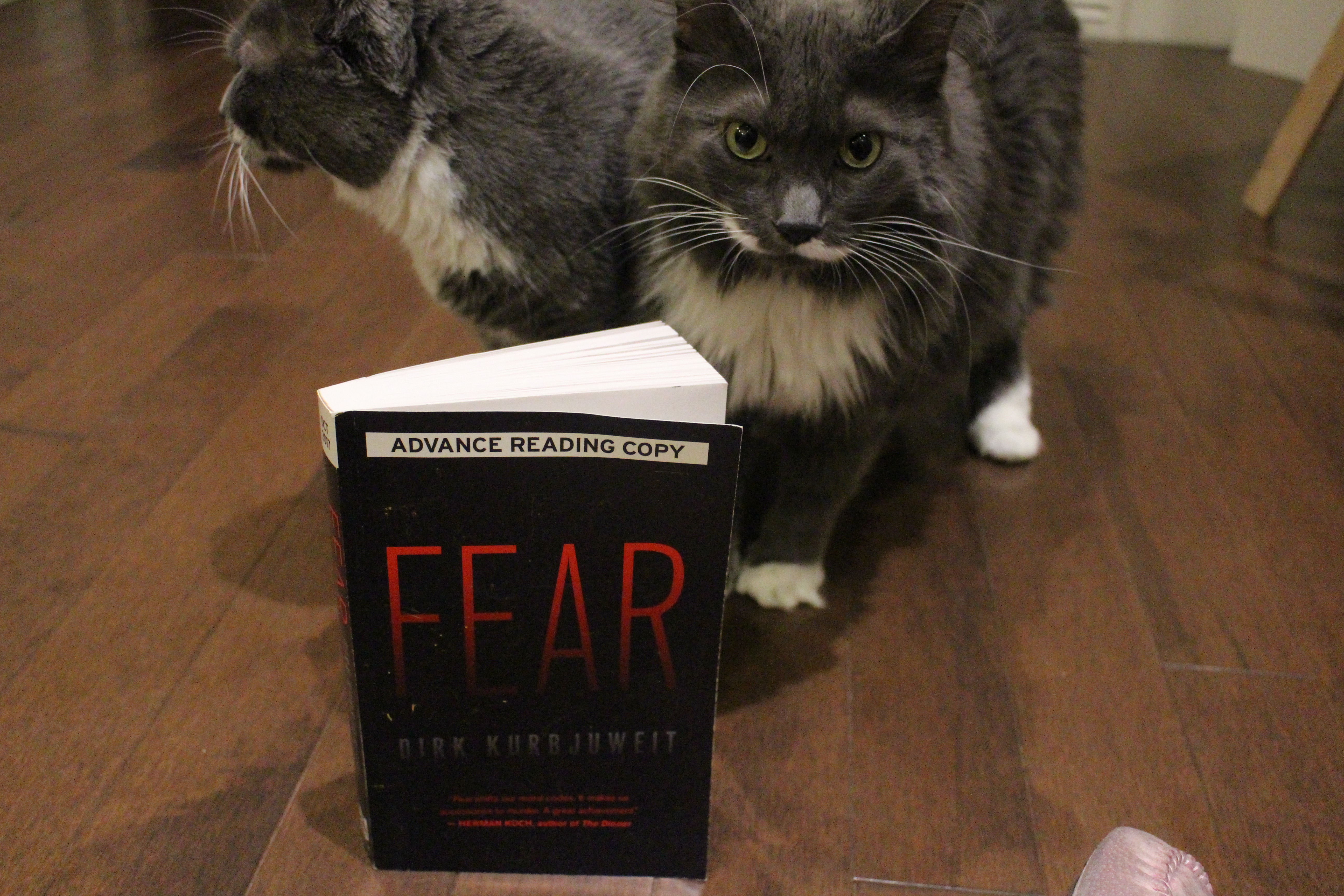 I tend to roll my eyes these days when I read a description of a book that includes the term ‘psychological thriller’;  it seems to have turned into a catch-all label for stories that have little violence but many twists, however unbelievable. Recently though, I have met my match with Fear by Dirk Kurbjuweit, as this book is literally the definition of a psychological thriller.

First off, the book begins with the crime and we know full well who did it; the father of the protagonist, Randolph Tiefenthaler, a fairly successful architect who lives with his wife and two kids. Within the first few pages, we know that Randolph’s father is tried and sentenced for the crime, one which Randolph knew he was about to commit, yet did nothing to stop him. So where’s the mystery here? Where does the tension come from? The reader is left out of one thing; the true motive for the crime, which is a point-blank shooting of the tenant below Randolph, named Dieter Tiberius. Dieter dies instantly because he is shot in the face, so right away we are wondering, why would Randolph knowingly allow his father to shoot his downstairs neighbor? What could Dieter possibly have done to deserve this? 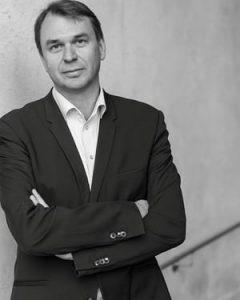 When we first meet Dieter, his actions are no doubt odd, even annoying. But he gets worse, and the fear that starts to creep into Randolph’s life, as well as his family’s is palpable. Yet the law can’t do anything to help, because Dieter has not technically committed a crime. As the book continues and the tension between the two neighbors grows, I continued to expect some huge blow-up, or shocking development to justify the future crime. Alas nothing really came, there was some minor incidents for sure, but I felt like Randolph’s character was not only overreacting, but could have easily moved to another house to avoid further trouble.

Randolph’s musings on class divide add even another psychological dimension to this story. Dieter is basically living on welfare and suffering from an assortment of mental illnesses, yet it’s difficult for Randolph to find pity for him, even when his friends point out the vast difference of quality of life between the two men. So, this book not only explores what the state of fear can drive us to do, but it also demonstrates how our perceptions of wealth and entitlement can skew our ideas of right and wrong. Lots to chew on here, so highly recommended!