Book Review: The Inner Life of Cats by Thomas McNamee 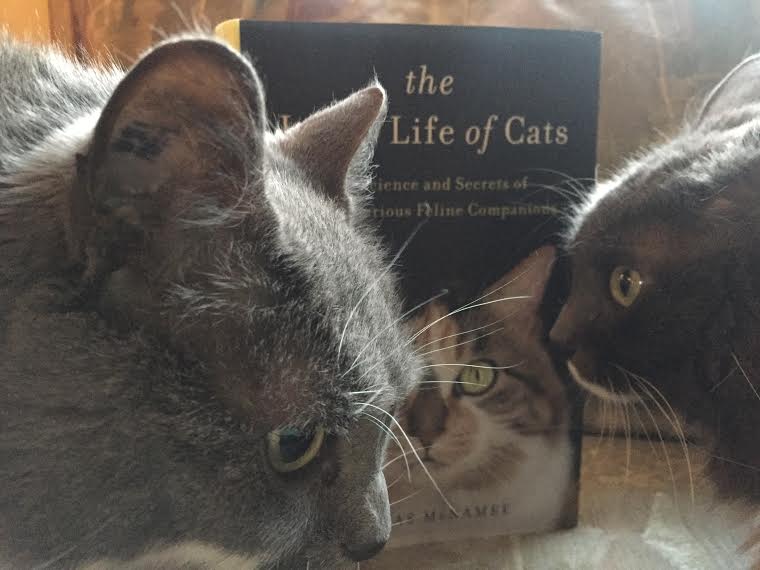 I’m on a roll with cat books lately, but I promise this one will the last for awhile (until another one comes across my desk, at least). The Inner Life of Cats by Thomas McNamee has a lot of similarities to The Lion in the Living Room by Abigail Tucker, but this book focuses on the thoughts and feelings of cats, how they communicate to us, and their overall relationship to humans, whereas Tucker’s book looks at the wider impact of cats over the centuries and how they fit into our culture today. 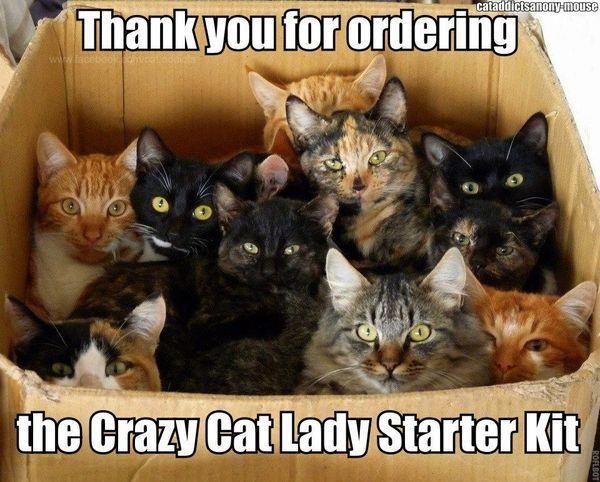 McNamee uses his cat Augusta, as the framing mechanism for his writing in this book. As he tells her life story, he goes on tangents about the scientific basis for his discoveries, frequently drawing from scientific studies for pages at a time. I found this tedious; yes, I am a cat lover, but I don’t care to go into detail about the different vowel-like sounds their meows produce.  That being said, I pushed through this initial boredom and was pleasantly surprised with a very emotional re-telling of Augusta’s eventual decline, which served to draw me back in as a reader and grow to enjoy McNamee’s individual stories of cat ownership. When he ends up getting another kitten after his grief over Augusta subsides, we are rewarded with extremely useful tips and tricks on being a responsible cat owner. Although this portion of the book came at the very end, I think it was probably one of my favorite parts.

Learning about the biology of cats does have a side affect of becoming a better cat owner in general. For instance, now I know what’s happening when Pearl looks up at me in this dreamy-like way with her mouth open. According to this book, Pearl is experiencing ‘flehmen’, which is essentially the act of enjoying the scents left by other cats, which is apparently quite hypnotic for them.

We also learn some random, unfortunate facts (Tucker’s book also included some of these): for instance, in Ohio it is not illegal to own certain wild animals (at least it wasn’t at the printing of this book), so animals like adult lions and tigers were essentially worthless because so many people were trying to offload them once they realized they couldn’t take care of them-insert eye roll here.

There are stats abound in this book, which will satisfy the number-loving portion of the population, but its overall intention is to educate the public in hopes of helping the wider cat population, both feral and domestic. Now that’s a cause I can get behind!