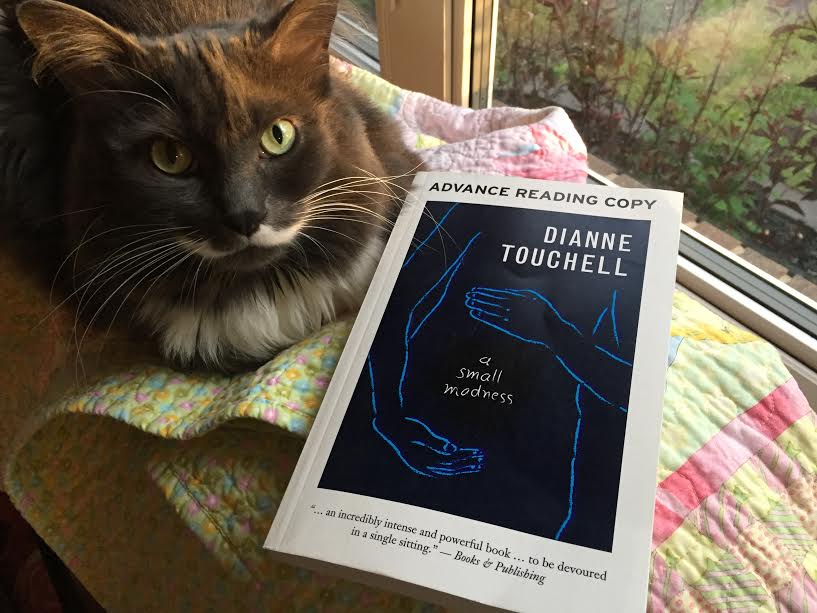 I don’t get the chance to read a lot of Australian writers (not sure why that is…) so when I realized the book A Small Madness, which had been sitting on my shelf for almost a year, was written by an Aussie it spurred me to pick it up. It’s also sort of based on a true crime, which was another aspect that piqued my interest, because apparently I’m a ghoulish person.

Anyway, it tells the story of Rose and Michael, a teenage couple who have fallen in love, had sex a few times and gotten pregnant. Nothing too exciting there, sad yes, and a bit terrifying as a parent to read, but it’s their reaction that makes this story a true STORY. Irritatingly, Michael is annoyed at Rose when he first hears her news (um, hello, she didn’t get this way by herself!) and then he becomes terrified. AS HE SHOULD BE. Rose, on the other hand, becomes withdrawn and a shell of herself, denying to others that anything is wrong while she takes up smoking and popping advils in an attempt to rid herself of the ‘virus’ that is taking over her body. This is a bit of a spoiler alert, but eventually she has the baby, and they ‘dispose’ of it together. 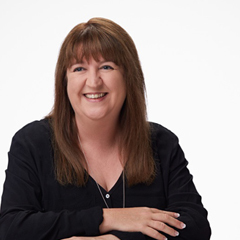 Obviously this story is bound to bring up so many emotions in its readers, I personally felt a mix of empathy and horror as I made my way through this slim book. Still, I’m so glad I read it because it was beautifully written and kept me riveted from page one through to the very end. In terms of genre, it’s classified as YA, and although it could be seen as controversial by say, a catholic school board, it should be on every single high school/upper middle school curriculum. It’s books like this that remind us how important it is for kids to have access to medical resources like family planning clinics. Furthermore, the tragedy could have been avoided in this book if either Rose or Michael’s parents had any sort of clue as to what their kids were doing, and how they could help. No, it’s not their fault Rose got pregnant, but it’s their fault that their own children couldn’t tell them what was happening. Both parents were depicted as emotionally unavailable, but ‘good’ parents on the exterior, which was an important point that the author Dianne Touchell was making-especially because she juxtaposed this with Rose’s friend Liv, whose Mom was open and understanding, the only parent who was brought into the mess when it was too late.

Sigh, I’m going to try not to rant anymore, and just focus on the book because I don’t want this to turn into a political discussion more than it already has. A Small Madness is a wonderful piece of literature; beautifully written, accessible for pre-teens and teens, and shockingly well-paced for such a short read. I highly recommend this for parents especially because it reminds us why non-judgmental communication is so important.