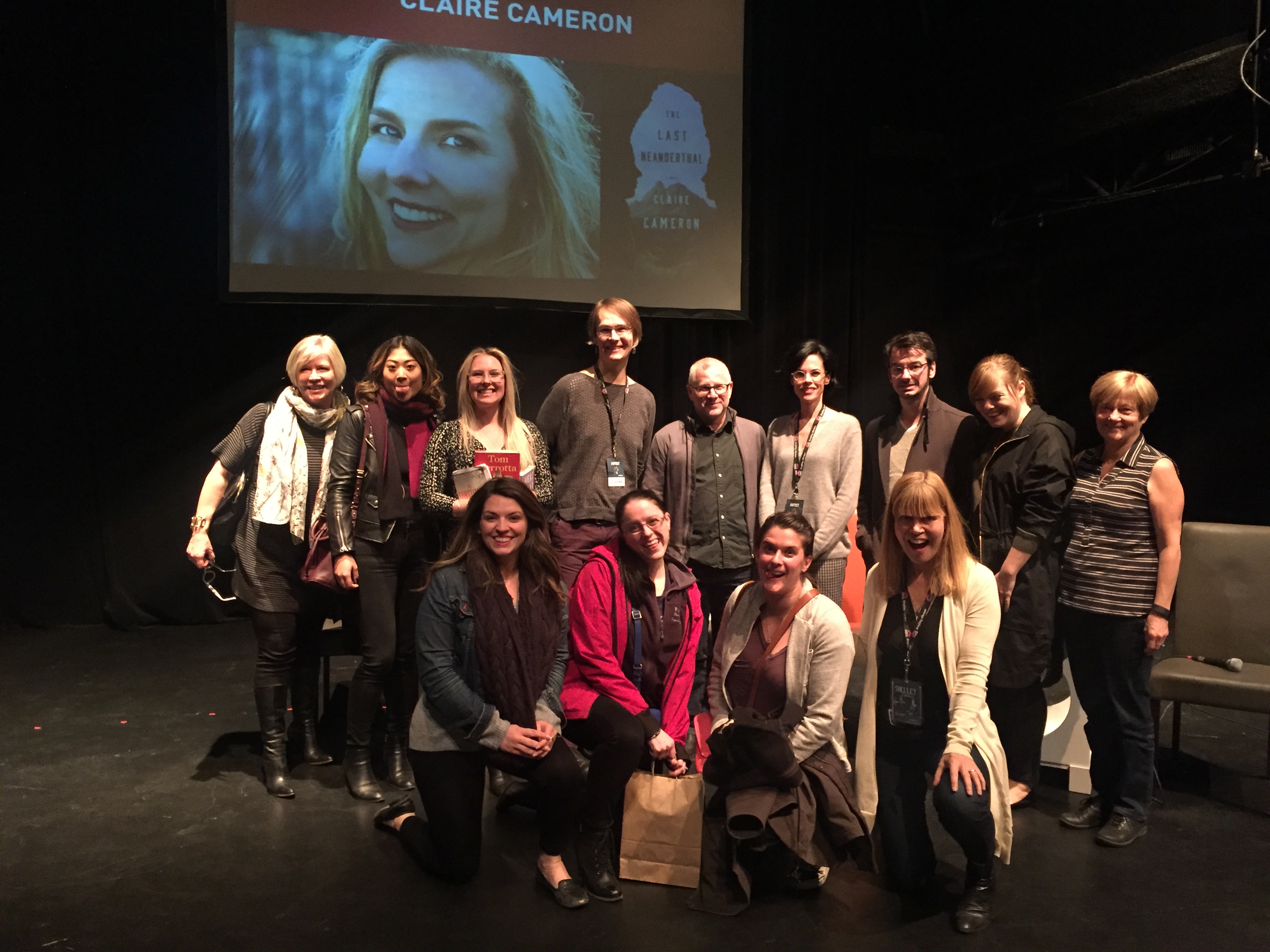 Well my Wordfest 2017 experience was WAY better than my Wordfest 2016 experience which was basically non-existent due to the fact that I contracted hand foot and mouth during last year’s festival (the joys of having young children in daycare never end!). But I was relatively healthy this year, which allowed me to take in a few events, host my own event, and schm 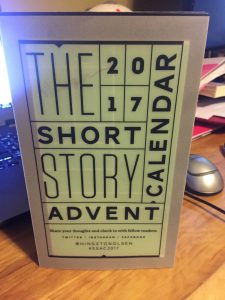 ooze with authors and book people whenever I had the chance. I of course purchased a few books too, because although I receive many for review from publishers, I gots to walk the walk.

The first event I attended featured the lovely Michael Hingston and Natalie Olsen, publishers of the short story advent calendar, which I quickly snapped up after the event. I’ll be doing a special feature on this neat little produce in December, so keep your eye open for that. Included in this event was the incredible Nick Mount, who I had heard of in the past, but wasn’t familiar with. My god this guy knows his stuff, and I was hoping to hear more from his EXTENSIVE knowledge of can-lit’s past and present. 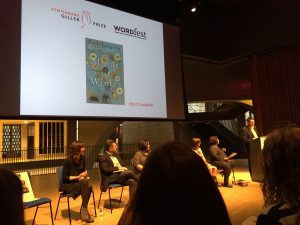 Calgary was lucky enough to host the Scotiabank Giller Prize readings, which meant I got to see all 5 shortlisted authors read from their nominated books (!!!). This event was interesting to me for two particular reasons: one is that I’m hosting Calgary’s giller light bash in November, so it helped me get acquainted with the books. Secondly, when I used to work at Wordfest, it was always really frustrating to have giller-shortlisted authors cancel their festival appearances on us at the last minute because they were being whisked away on this tour-but this year, because they had a scheduled appearance at the festival, they were part of the main act anyway! Sigh, it was wonderful, and extremely satisfying for me to see this come to fruition. 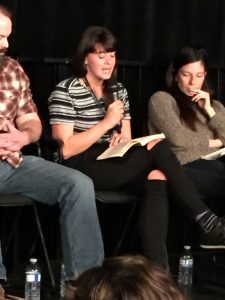 I watched two fabulous panel discussions as well-one on short stories, and one on the politics of….everything. Although I don’t normally find ‘political’ books interesting, this specific panel discussion introduced me to two authors that I immediately loved, so of course I purchased their books. F-Bomb: Dispatches from the War on Feminism by Lauren McKeon and Blank by M NourbeSe Philip. Both of these books are very serious, and normally wouldn’t appeal to me on the page, but hearing these women speak was inspiring, sending me straight to the booksellers table!

To cap off a wonderful week of books and bookish discussions, I attended a reception held by Simon and Schuster, which was probably the highlight of my month. There, I met the wonderful and kind Ruth Ware, who’s written three books in total, two of which I’ve reviewed here and here. I also met the President of Simon and Schuster Canada Kevin Hanson, who interviewed me for an internship 8 years ago, which I did not get. He of course did not remember this, but I made sure to awkwardly remind him of it, because that’s the kind of person I am-awkward. He was lovely though, just as I remember him being all that time ago. 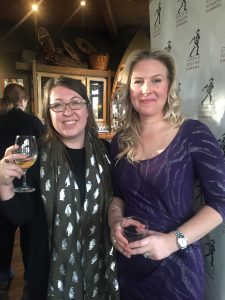 Ruth Ware and I

So, a successful week all in all, with lots of pictures and tweets to gaze longingly upon until next year’s festival. I feel so privileged to live in a city that has such a vibrant book community that makes this event possible. Big thank you to the Wordfest staff and volunteers who worked so hard to put it all together.