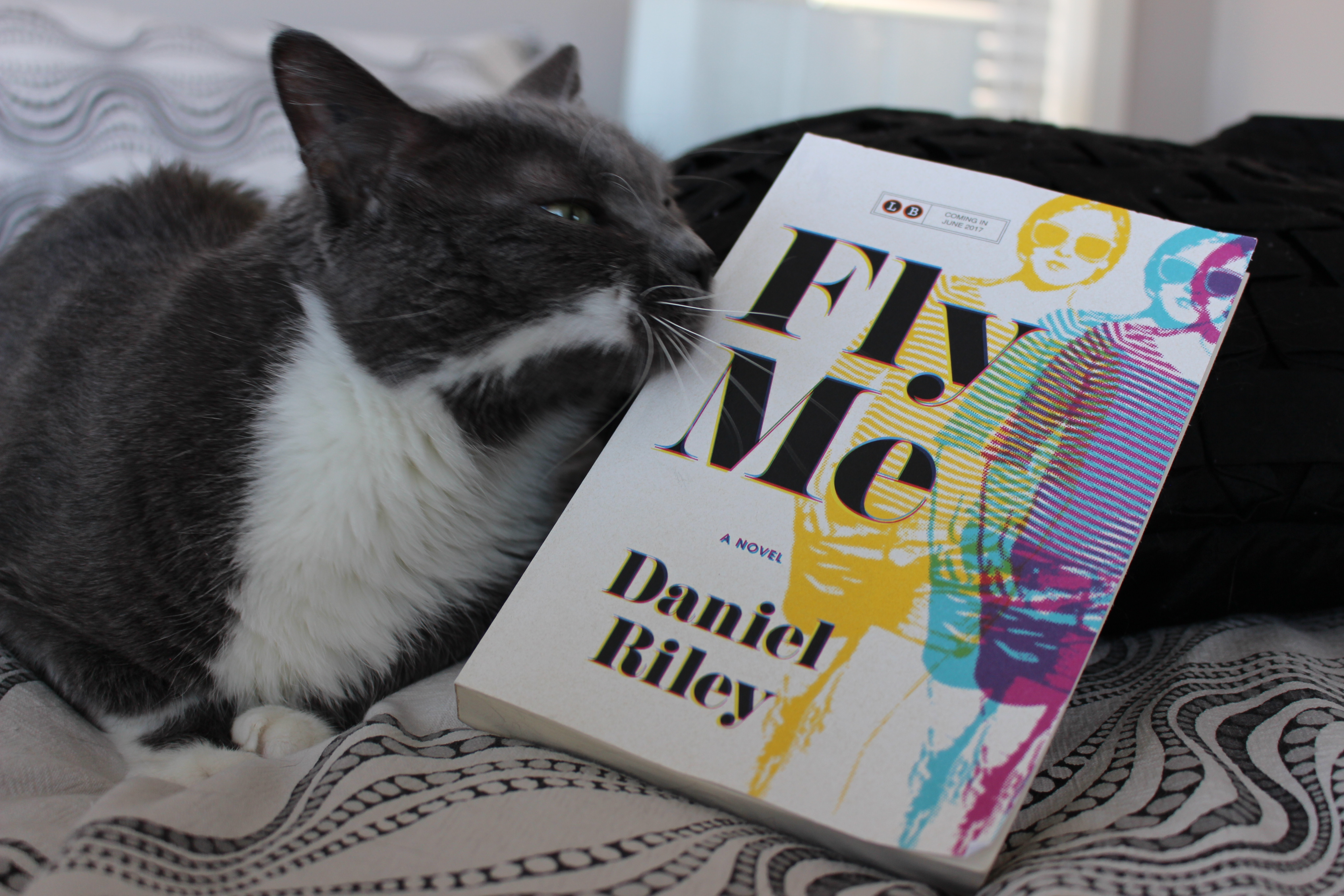 This is the perfect book to read in the dead of a Canadian winter. Fly Me by Daniel Riley is a novel that’s set mostly in the beach community of Sela del Mar, California in the year 1972. Think bell bottoms, big sunglasses, surf culture and young kids unconcerned about skin cancer. Sounds quite heavenly, doesn’t it? Riley does this wonderful place justice by constantly describing the landscape, in fact, it’s probably the most developed and consistent character in the whole story. Through his words, I could easily picture myself digging my toes into the sand, basking in the warm, constant glow of sunshine they seem to enjoy year-round. 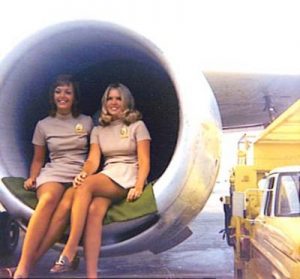 We are dropped onto the beach alongside Suzy Whitman, a generally successful, intelligent young woman who has a taste for speed on the racetrack and on her skateboard. She’s moved out to the west coast to follow in her older sister’s footsteps, and has become a stewardess (‘stew’) for Grand Pacific to make some quick cash. Through her newfound beach friends, she finds herself participating as a drug mule on her eastward flights, which back then was quite easy when security checks were minimal at airports.

I found Suzy’s job as a stew the most fascinating part of this book, for instance did you know that back then (at least, according to this book), women had to remain unmarried, and face make-up checks and weigh-ins every time they showed up for work? Their bags weren’t checked, but they had to re-do their make-up if it wasn’t up to a particular standard-yikes! Apparently at that time there were also frequent hijackings, where a passenger would announce they have a weapon/gun/bomb of some sort, and demand money or the plane re-direction. Turns out the skies weren’t friendly back then either, which doesn’t surprise me, being a nervous flier myself; I believe it’s unnatural for humans to be up that high regularly but it’s hard to avoid planes altogether these days.

This is a picture of Del Mar, California which I assume the setting of the book is based on

I wasn’t head over heels in love with this book, but I did enjoy it, especially towards the end. I found it started off a bit slow, but I’m so glad I kept with it because it got really good, really fast. It’s a literary read, lots of introspection about coming-of-age stuff, family problems etc. but about 2/3s of the way through it becomes a thriller (not surprising when drug runs are involved!). With about 20 pages left in the book, Suzy finds herself on the coast of Hawaii pondering over a major character’s death, and I found this section some of the most interesting and unique writing I have ever read. In fact, I’m still thinking about, because I don’t think I’ve ever read anything even remotely similar to it, but for someone who has ever lost someone, it’s definitely a train of thought we’ve all experienced ourselves. This was very, very powerful stuff and pushing through the slow beginning was made all the more rewarding when I reached this particular portion of the story.

Final thoughts-if you are like me, and wishing this winter would just go away already, then read this book. Close your eyes and try to imagine the sun on your face, or the sound of waves hitting slapping up against the beach, and Riley will do the rest!