Book Review: The Dark and Other Love Stories by Deborah Willis 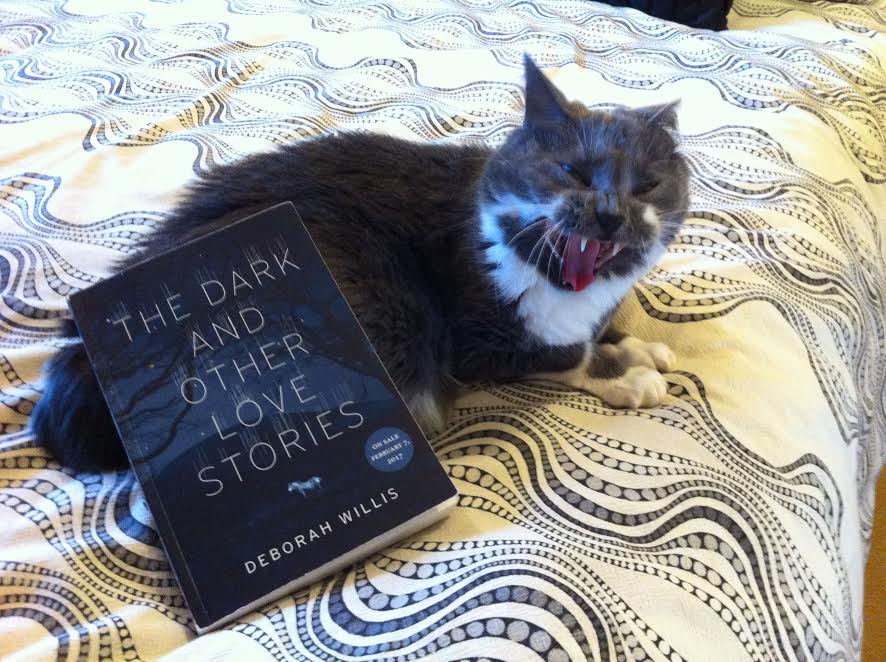 I’ve always been a fan of short story collections, especially because they are the ‘hidden gems’ of the literary world; not many them are published because they don’t typically sell very well. But it is my humble opinion that readers of all kinds should read short stories, so I’m always happy to profile them on this blog whenever possible.

Calgary native Deborah Willis has just released her second collection titled The Dark and Other Love Stories, which is a follow up to her first book Vanishing and Other Stories. I read Vanishing when it came out, and I vaguely remember enjoying it, but further than that I couldn’t tell you anything else about it-I simply cannot recall anything about books I read years ago-which is why I blog about them! Anyway, I more than vaguely enjoyed Deborah’s latest book, I REALLY enjoyed it. And before I go any further, I should mention I’m friends with Debbie, (although truth be told, I’m not sure she likes being called Debbie, we’re not besties or anything so I can’t say for sure). I’m so fortunate to have many wonderful writers in my life, but this can be a bit awkward when you’re a book reviewer. Luckily, I truly liked this book, so I’m more than happy to give it a positive review. 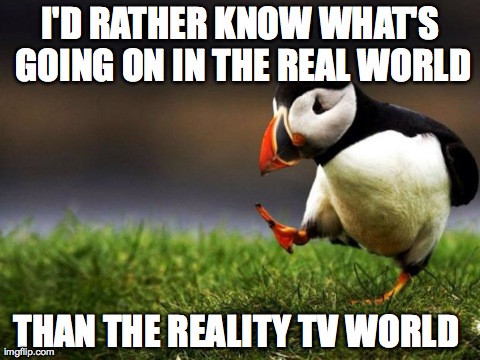 s into her stories that are otherwise about normal people doing normal things. For instance, my favourite story of this collection is called “Girlfriend On Mars” which is about a small-time drug dealer whose girlfriend successfully auditions for a reality television show that is sending two people to colonize mars. Now I only have netflix so I don’t watch reality t.v., but I’m pretty sure this show MUST be in the audition process if it hasn’t started airing already. So although the premise of this story seems some what out of this world (pun intended), it’s totally believable, and would not put off a science-fiction hater because the story is still very literary. The crumbling of their relationship is really the focus, and the characterization is impressive considering how small the word count is.

The last story of the collection is called “Steven and Lauren: Three Love Stories”, which is just what it sounds like; three mini stories about the same two people. I absolutely adored this; the unique format, the characters themselves, and the way the collection ended with the last love story between these two. Essentially, we wake up with Steven and Lauren after a nap, and they are both seniors, trying to piece together their life as they wander through their own house looking for clues. It’s a very visceral story, the writing places you right alongside them as they use their belongings as a roadmap for the life they led together, but can’t really remember. It sounds sad, but it’s not, it’s just honest and humbling.

So there, this book comes highly recommended, and I think I gave you some pretty good reasons why.