Book Review: The Only Girl in the World by Maude Julien 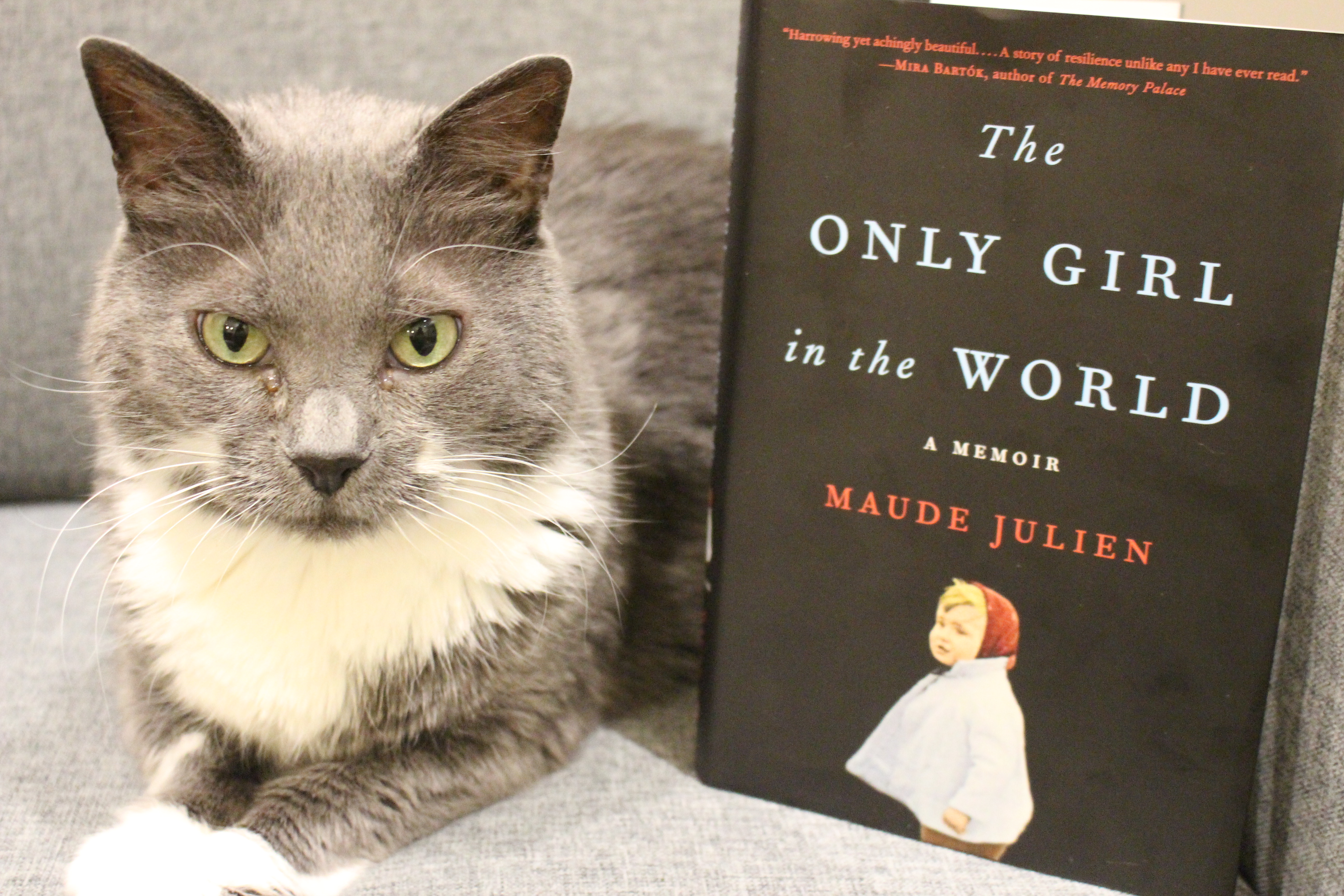 In the past, I’ve made comments on this blog that basically follow the theme of “it’s usually the parents’ fault” when referring to stories about adult break downs and shortcomings. I of course say this a bit tongue-in-cheek because I’m a parent myself, and now that I know how difficult being a parent is, I am so very thankful that I was born into a stable and loving family (thank you Mom and Dad!) because so many people do not have that luxury. Anyway, The Only Girl in the World by Maude Julien is a horrifying look at what happens when truly damaging and abusive parenting occurs, and believe me, this memoir will make even the strangest family look normal to readers. 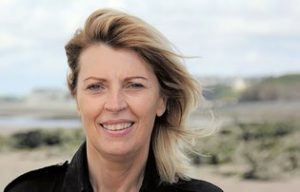 Originally a best-seller in France, this book is translated by Adriana Hunter, describing the early childhood and teenage years of Maude Julien, a now successful psychotherapist who specializes in treating people who have been subject to mind and behavioural control, which is basically what she endured herself as a child. Maude’s father Louis adopted a young girl named Jeanine at the age of 6 and impregnates her at the age of 23, which resulted in Maude being born. Subject to much of the torture and unfair treatment that Maude is, Jeanine treats her daughter more like a problem to deal with, rather than her own child. Understandably, Jeanine is suffering just as much as Maude, which explains most of her cruel behaviour. Aside from physical punishment, Maude is subject to months of silence, no affection whatsoever, and goes years without leaving her parents’ house. Jeanine is her tutor in academic areas, while Louis attempts to brainwash Maude in thinking she is being raised as a superhuman. Here is just example of the delusions he told Maude to expect:

“Once my training is complete, I (Maude) will control the weak-minded and bring about the great regeneration of the universe” (p. 139).

So clearly Louis is a wing-nut, not only does he believe he’s a chosen ‘being of light’ himself, he believes it’s his mission to shape (ie. torture) his own daughter into becoming the saviour of the human race, using Jeanine as a tool to help him accomplish it. He does this through disgusting self-serving means as well, like forcing Maude to bathe in his dirty bath water once a month (the only bath she is allowed). She is deprived of clean water to wash with while she lives with her parents until she is 18.

So the book is written in first-person, mainly present tense so we don’t know how Maude ‘escapes’ until the end. I will say this is the main problem I had with the book-her adulthood is never really touched upon, and not until the very end do we discover how she finally leaves her family home and what happens to her parents. I would have found the ‘future’ portion of her life just as fascinating, but this book seems to focus more on what she endured, not how she recovered. 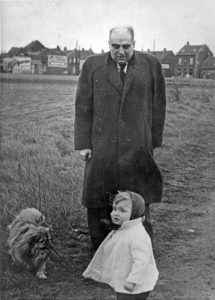 A photo of Maude’s Father Louis

There are glimmers of hope in Maude’s childhood; the animals that she tends to on the farm, the various musical instruments she is forced to play, the few people allowed in her life that demonstrate restrained yet unprovoked kindness. Although Maude attempts suicide a few times (this will come as no surprise when you read in detail what she was put through), she thankfully never succeeds, and her strength to continue through years of utter despair is unquestionably inspiring. I should also mention that there really needs to be some trigger warnings at the beginning of this book because I think for those who have endured abuse as children, this may bring up some things you’d rather leave in your past. That being said, I do recommend this read just to experience and revel in the sheer willpower that this strong, incredibly capable woman has shown throughout her life.