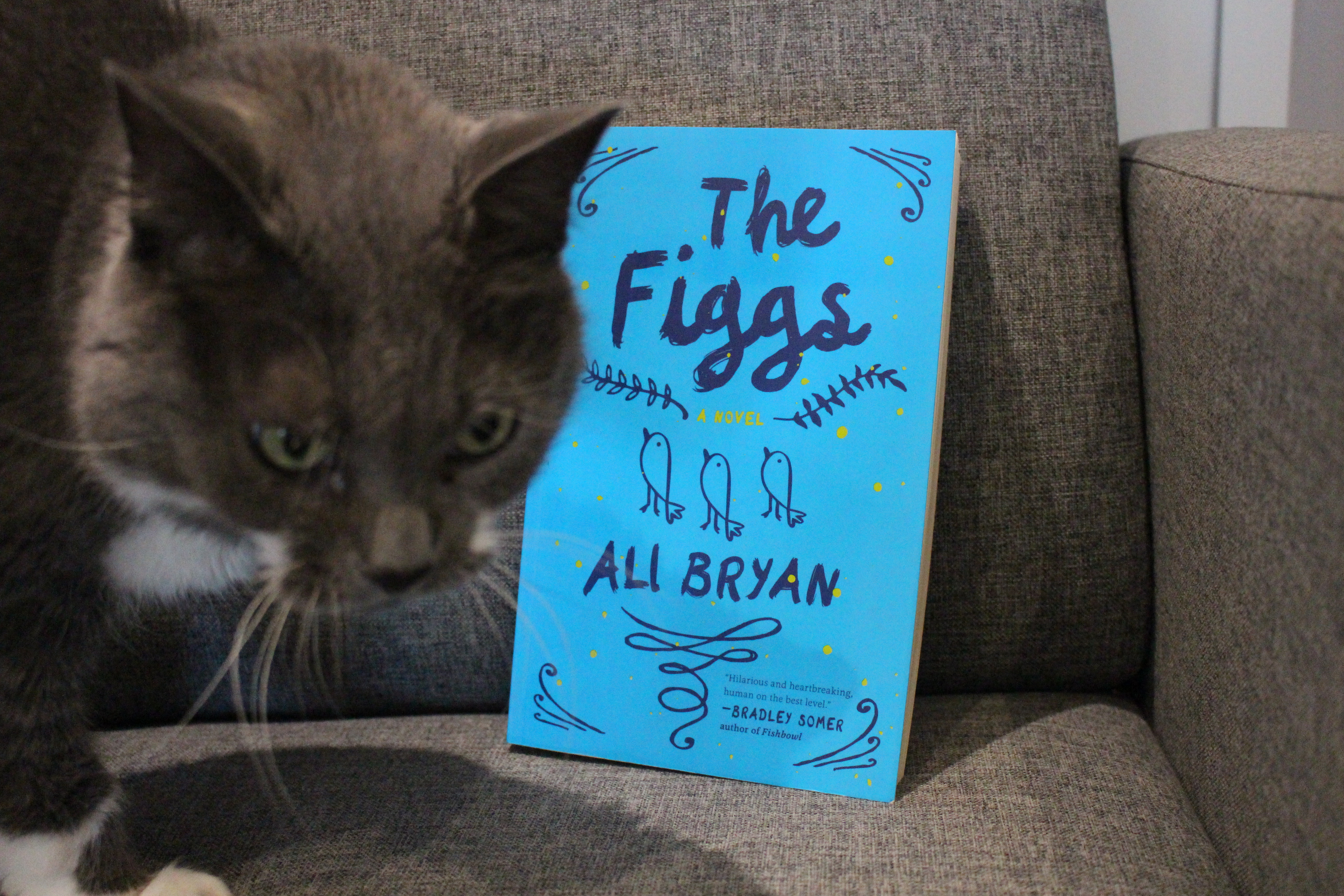 God this was a funny book. The Figgs by Ali Bryan is absolutely hilarious, and I knew it would be, based on how much I enjoyed her first novel Roost, which also mines the hilarity of family, child-rearing, and the domestic sphere in general.

The Figgs centers on a family who finds themselves in increasing turmoil. The matriarch June Figg is newly-retired and looking forward to winding down after decades of motherhood, in fact she’s taken up the ukulele as a new hobby in efforts to slow down. Unfortunately her three adult children seem to have other plans as none of them have moved out of the house yet. The book opens with her forcing her kids to clean their junk out of the basement, but even that tasks is insurmountable as the family is forced to race to the hospital once they discover their second son Derek is about to become a father. This is a bombshell for sure, but it’s really just the beginning of a few crazy weeks (and beyond) for the Figgs. Vanessa, the only daughter has embarked on a relationship with a much older woman, and they are in the process of buying a place together, much to June’s hesitation. Randy, June’s husband has his own major secret which he blurts out at an inopportune time, forcing June to reevaluate her previous feelings about being an adopted child. Tom, the oldest son is just plain strange, preferring video games and comic books to real-life friends, even though he’s in his twenties and owns his own business. This all sounds a bit kooky I know, but really, parents who are reading this probably realize it sounds all perfectly normal when you look at families from the outside-we’re all a bit crazy, aren’t we? 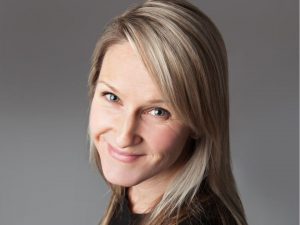 Each Figg is drawn in such a believable way, even though there is major drama happening to each of them. And because we’re learning about things through June’s POV only, this only adds to the hilarity, because she has learned to take things in stride, even when the going gets rough. My favourite quote is in reference to Derek stating outright that the baby’s mother is out of the picture:

” ‘ I’m a single dad now’. June filtered this out. She heard it, but she pretended he said something less alarming like I like sandwiches. She guessed this is what Randy did since he seemed to react to nothing” (p. 105)

I should also mention that Bryan is an award-winning Calgary writer who I am acquaintances with, but this didn’t skew my reading of this book at all because I LOL’d so many times this alone solidified it is a five-star read for me. Aside from June, Randy is probably my next favourite character because he’s dopey in a charming way, and his lack of reactions remind me of my own husband, which is one of the reasons I love him (my own husband that is).

My only criticism of this book would be the fact that an enormous amount of drama seems to happen in a very short time to this family, which seems just a bit unrealistic. However, if I wanted realism in all my reading I’d just stick to non-fiction, so that’s not so much of a complaint, rather an observation. It didn’t detract from my enjoyment at all, and I’d highly recommend this book to anyone who is looking for a good laugh.