Book Review: You Belong To Me by Colin Harrison 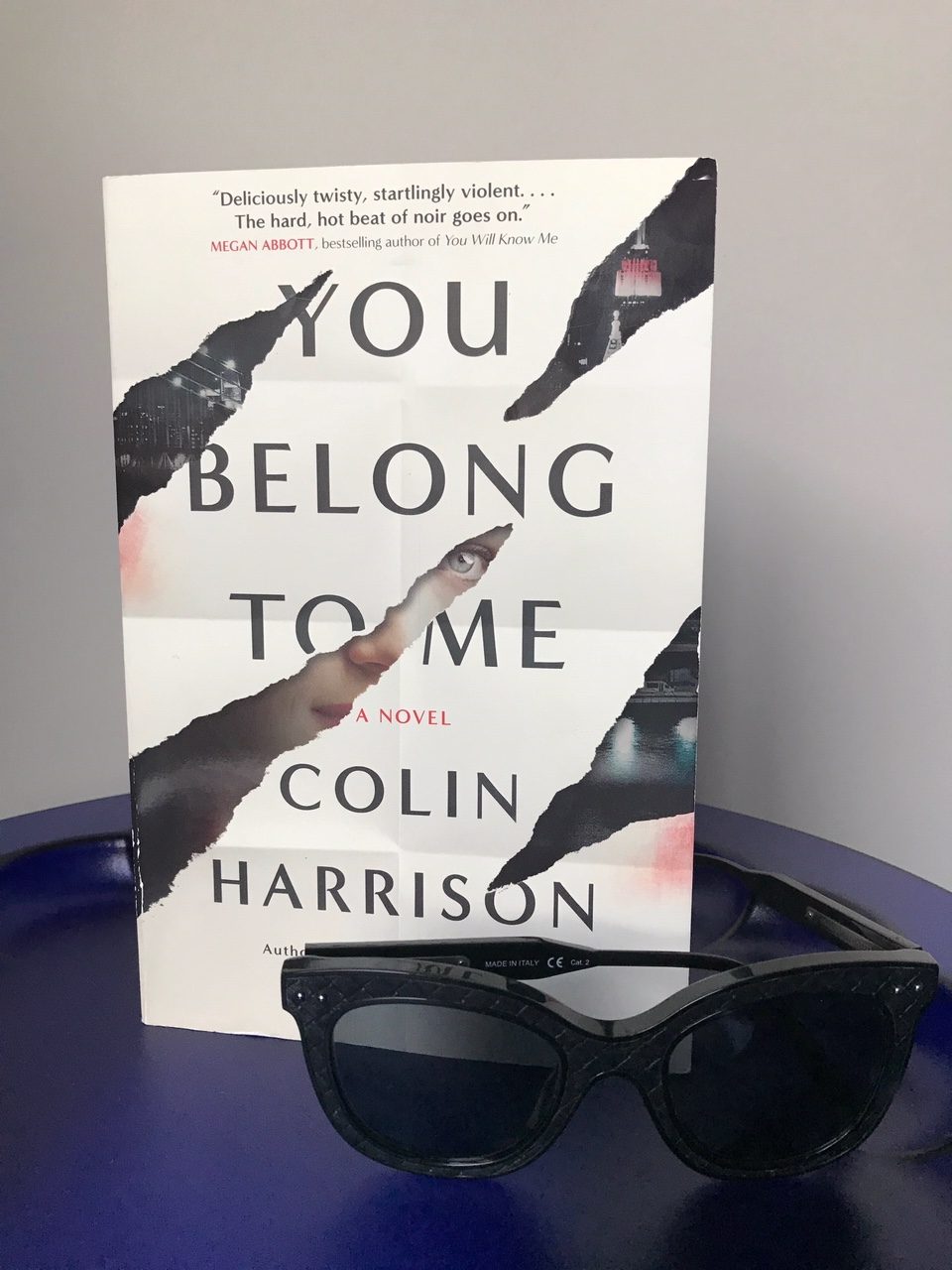 Two years ago I spotted the book You Belong to Me by Colin Harrison in a publisher’s catalogue, and I remember being intrigued by the premise, so I requested it for review. It was compared to The Da Vinci Code, but with more of a thriller-noirish aspect to it and to me that sounded unique, which is why I wanted to read it. Unfortunately my reading commitments got in the way since then, but now I’ve finally read it, and I’m still forming my opinion. That being said, others have really enjoyed it so read on to decide whether I’m just overthinking things.

Our protagonist is Paul Reeves, a well-established immigration lawyer in New York City, married a few times but thoroughly in love with his expensive hobby of collecting rare historical maps. He lives in a fancy building, and his neighbor is Jennifer, a beautiful (and somewhat dumb) young woman married to Ahmed, a diabolical and terrifyingly intelligent businessman who is possessive of all aspects of his life, including his wife. When a strapping American soldier emerges from Jennifer’s past, they take up with each other and begin an affair that everyone seems to discover quite easily, and as you may have guessed, Ahmed’s dangerous jealousy forces him down a violent path.

There’s a lot of characters in this book, and although the men are drawn deliberately with lots of believable detail and depth, the women are silly. There’s very few of them (which is fine) but the few that are included are vacuous and materialistic. Do I think the author could have made more of an effort with them? Absolutely, but this isn’t a reason to not read a book, it is merely an observation I can’t help but point out, being the outspoken woman I am.

The plotting is intricate, with fantastic examples of how red herrings can succeed in a thriller. This isn’t really a whodunnit, but we’re led off in a few different directions (mainly thanks to the changing perspectives because we get first person from many of the characters) that serve to distract us from the overall conflict, which is Ahmed’s desire to claim his wife back from the interfering soldier. There is international intrigue, run-ins with drug cartels, and a high-speed car chase worthy of an action film highlight reel.

I hate to simplify my recommendation by labelling this a ‘man’s book’, but it truly is; the writing is masculine, the point of view is masculine (even when writing the feminine perspective, sorry not sorry) and the plot is full of masculine, high-adrenaline scenes. Can women enjoy this book too? Absolutely. I found it entertaining, and although a bit different from what I typically look for in this genre, it really opened my eyes to what a writer can accomplish when not relying on the tired ‘unreliable female narrator‘ trope. And not surprisingly, Harrison is the editor-in-chief at Scribner so he knows what’s been done before, which explains why his book is so unique. I imagine publishers wanting to write books have a much harder time getting their work published because people will be so skeptical of their talent and assume they write because of proximity to the industry only, but Harrison has clearly found a niche in which to make a name for himself. He just…needs to write women better, or at least give them a little more thought.