Book Review: From the Corner of the Oval by Beck Dorey-Stein 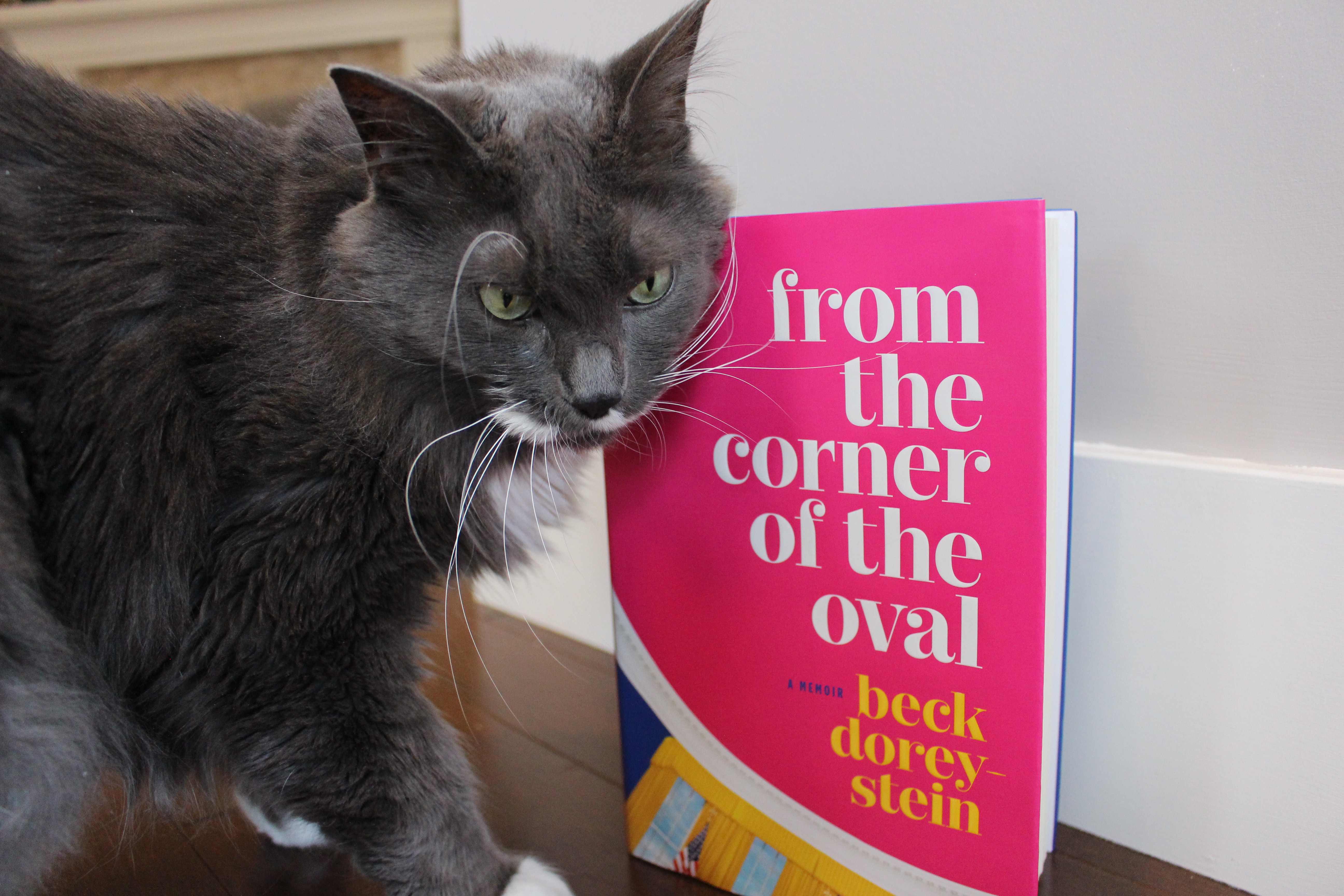 U.S. politics have been dominating headlines lately , no matter which country you live in. I don’t pay much attention to them, and basically everything I knew about The White House and its protocol is based on things I’ve seen on the t.v. show House of Cards-but not anymore! I feel as though I’ve gotten an ‘insider’ look at that inner circle of power, thanks to the insanely fun memoir From the Corner of the Oval by debut author Beck Dorey-Stein.

I’d throw this book firmly into the pile of chick-lit, but really I think it will appeal to a wide range of female readers, even those who typically shy away from this genre simply because it’s a very intelligent memoir at the same time. Beck has a pretty unique story; she answered a Craigslist ad and found herself as a stenographer to President Obama, travelling with him on Air Force One for five years of her life. Apparently dreams do come true, even when they come in the form of a classified ad! 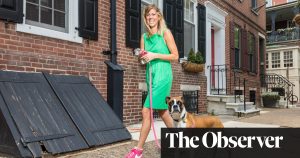 Through her stories of life on the road with POTUS, we learn quite a bit about her personal life too; her boyfriends, the dalliances she had with other White House staffers, her urgency to ‘start her life’ as a twenty something, etc. All of these personal moments of hers are set against the dramatic backdrop of the numerous shootings in the US, political meetings between major countries, and people’s heartfelt reactions to seeing President Obama in the flesh. The passion that people felt for Obama still surprises me, perhaps because I’m Canadian, but Stein’s stories demonstrate how much he was truly loved by so many Americans while he was their President. If anything, this book will create a strong sense of nostalgia for many people, because I think we can all agree he was much better than what we’re currently dealing with (insert eye roll here).

I’ve seen this book described as sort of a ‘Bridget Jones visits the White House’ kind of story, which I suppose it is. Stein describes herself as a bit awkward, and makes light of herself more often than not. Romance isn’t at the heart of this though, it’s a coming-of-age story more than anything. My only complaint would be the writing can be a bit sappy at times, there are points where it felt like I was reading a teenager’s diary, rather than a young accomplished woman’s memoir. Despite this minor flaw, I thoroughly enjoyed this book, literally racing through its 320 pages over three days (with a newborn and preschooler in the house, no less) so that’s probably the best compliment I can possibly give.