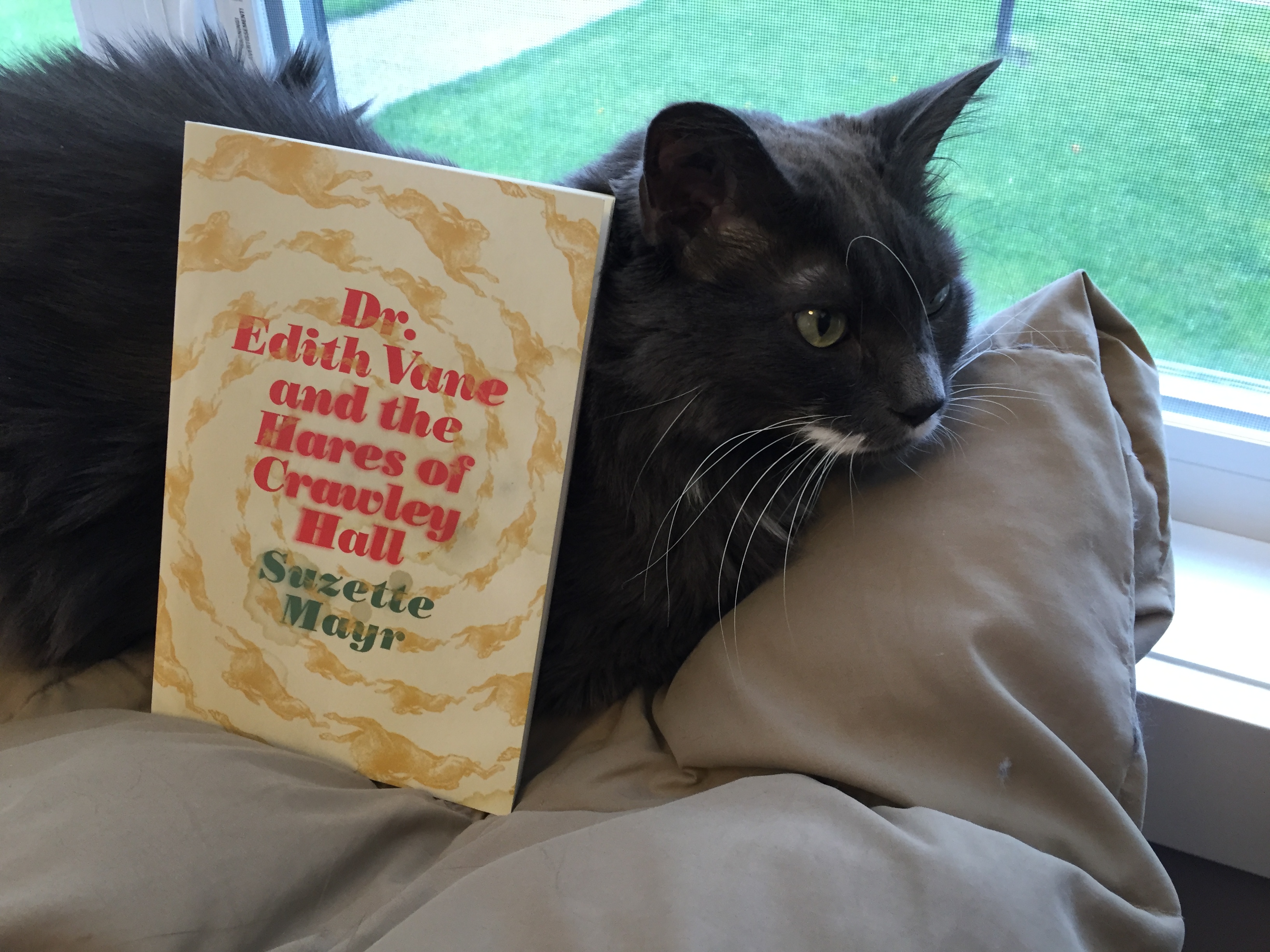 A little bit of horror, a little bit of satire, and alot of fun, Dr. Edith Vane and the Hares of Crawley Hall by Suzette Mayr is a wonderful read for those looking for something unique. And university lit professors-they will guaranteed love this novel, but let me explain a bit further…

Edith is a single woman stumbling through life. She’s got a steady job as a university prof, which is more than many people, but her students and coworkers either ignore her, or outright disrespect her. She’s had a few girlfriends, but can’t seem to hold down an actual relationship; even her over-the-phone therapist seems desperate to distance herself from Edith. If that weren’t enough, Edith’s upcoming (and only) book seems at risk of not being published, and she’s starting to see some unexplainable things in her faculty building, Crawley Hall. And why are there so many damn rabbits everywhere she looks? 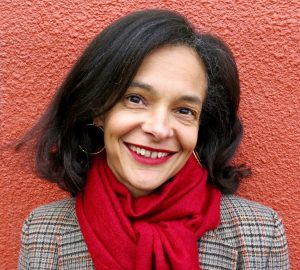 This is a really difficult book to describe because there are so many different genres at play here. There is a subtle element of magical realism, but it suits the literary quality of the book perfectly because it creates the ‘haunted’ atmosphere of the plot. There is humour in the character of Edith and the situations she finds herself in, as well as the writing. A perfect example of how funny it is:

“Only Simon’s finished the book, bless his heart…she’s tempted to ask him to just settle himself at the front of the classroom and teach while she leaves for a coffee and a frustrated weep. She stands, lumpy and undercooked, at her side of the classroom” (p. 137).

What makes this book even funnier is that it’s a satirical look at academic life in general, and seeing as the author is herself a professor, it’s obvious she doesn’t herself too seriously, which I seriously appreciate in a writer. There’s even a line in which she makes fun of creative writers directly, and having worked with many authors throughout my career, I got a real kick out of this!

Mayr is not only a professor, but she’s also a Calgarian, so I believe the fictional setting of the ‘University of Inivea’ is actually the University of Calgary, which I happened to work at for a a few years (and where she is currently a professor). Because of this I recognized quite a few things she references, including a campaign that she ceaselessly (and quite rightly mocks), which was being rolled out when I was an employee. All Calgarians will also recognize the strange way the hares infiltrate their way into the story; in the plot and even on the pages! I have no idea why, but there are a ton of rabbits in this city, and they are quite literally everywhere on the university campus, so although it may seem like Edith is really losing her marbles towards the end, I had a funny feeling those hares weren’t only in her imagination. Sometimes truth is stranger than fiction, and quite oftentimes, it’s just as entertaining. Mayr has successfully mined many of the quirky qualities of life into a compulsively readable book, which I can happily recommend to anyone looking for something a little different.