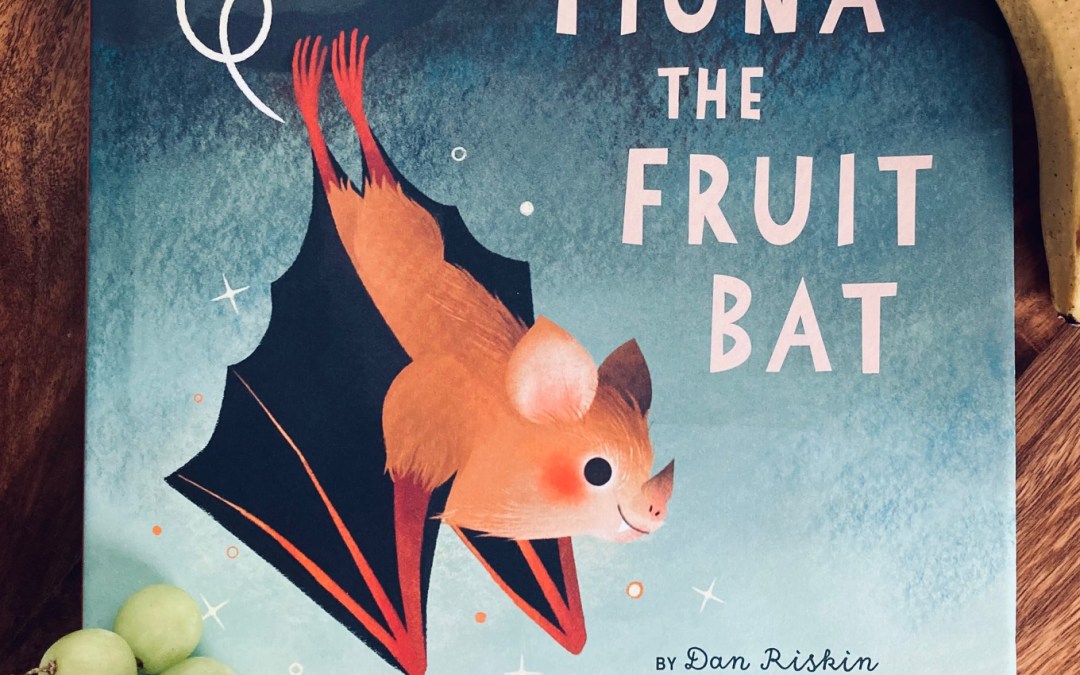 We all need a little push now and then, and these kids books offer opportunities for growth, in many different aspects of our lives. How to Apologize by David LaRochelle, illustrated by Mike Wohnoutka communicates a very clear message that children and adults alike will benefit from. In very clear illustrations and examples, it shows kids how to apologize – with obvious dos and donts. We see these obvious mistakes in apologies from adults all the time – apologizing for how someone interpreted something, rather than simply apologizing for the hurt that was caused. This book also goes into detail on how to try to fix it, even if something can’t be undone. It also touches upon the importance of avoiding making that same mistake, which is again, a very important message that us adults could use just as well as kids. If it was possible to make this recommended reading for every single human being, this book would be top of my list. Everyone should read this, and read it regularly as these are messages we can so easily forget over time.

Fiona the Fruit Bat by Dan Riskin, illustrated by Rachel Qiuqi is a clever little story that teaches kids (and adults, quite honestly) about the special way that bats see things. They use echolocation, which is a term easily explained in the back of the book, along with a simple explanation of bat eyesight and other general facts. Fiona is hanging in her cave, about to follow her mother outside to find some fruit to eat, but fear holds her back; she finds it difficult to see in the dark, and is worried she’ll fly into something by accident. She continuously notices strange noises around her, and eventually figures it its the echoes of other creatures, and herself. Once she realizes the noises form shapes to inform her flight, she eagerly flies off to explore.

Aside from the text seeming quite repetitive to an adult (and my 7-year-old seemed a bit bored by it), my youngest really enjoyed the story, and we all enjoyed learning the facts about bats in the back. New pictures books are often mixing this fiction with non-fiction, which is a winning formula in my household – it suits a wide range of ages because we all end up learning something, and feeling satisfied. The pictures were all quite similar, but Fiona herself was a very cute bat, which made learning about bats even more appealing to my kids. Plus this book is both written and published by Canadians, which is always nice to see.

Mina, written and illustrated by Matthew Forsythe has quickly become a new favourite book in our household. The colourful bold illustrations featuring ombre rainbows of colour are an obvious factor in that, but this story in particular features a few sneaky cats that my kids love to point and awwww over. Mina is a little mouse that we can all relate to; all she wants to do is read quietly by herself, but her Dad is always bringing over friends that interrupt her. She puts up with it until one day he brings home a ‘squirrel’ which is in fact, a cat. The cat never eats the acorns they put out for it, so thinking this ‘squirrel’ may be lonely, Mina’s Dad finds two other cats to join them, until one day, the cats begin following their natural instincts and begin to chase Mina and her Dad, but they manage to escape and Mina’s Dad learns his lesson about trusting too easily.

It may seem like a weird message for a picture book, and it sort of is. The story isn’t necessarily about never trusting your parents, but instead emphasizing the importance of trusting one’s own instincts, which is something many kids need more practice doing. It’s a subtle difference, but I enjoyed the fact that Mina was given so much agency and intelligence in this book, that’s always a healthy role model for kids. Plus, the moment where the doctor mouse announces the ‘squirrels’ are in fact cats is hilarious – I honk laugh whenever I read it, which delights my kids even more.

Yet another skill all ages could benefit from: Ways To Make Friends by Jairo Buitrago, illustrated by Mariana Ruiz Johnson, translated by Elisa Amado. This book offers ideas to make friends with the natural world, as well as other kids. It also suggests ways to make connections with complete strangers, like cutting out paper figures and leaving them throughout town for people to find and take joy in. Lastly it recommends making best friends with yourself, enjoying activities like drawing, singing, and reading by yourself.

My kids loved the illustrations in this book – they are done in greens and oranges with thick black outlines creating distinctions between the animal-based characters that’s easy on the eyes. The text itself is a bit disjointed. It introduces different ideas without a clear justification as to why it’s an example of making friends, so although as an adult I understood the intentions behind it, I doubt a child aged 4-7 (the intended audience) of the book would. It’s a worthwhile concept, but the execution and text needs to be better customized for children.