Book Review: The Mystics of Mile End by Sigal Samuel

As I continue my journey through Europe, I continue my reading adventures as well. Next up is newcomer Sigal Samuel’s The Mystics of Mile End; a book I started in Switzerland and finished in France (and a side note to the author and publisher: after finishing the book I left it on a high speed train going between France and Switzerland, so it’s bound to end up in someone else’s deserving hands). This book had been sitting on my shelf for awhile, it came out in May from Calgary’s Freehand Books and was sent to me for review in the spring. I’m always amazed at how I misjudge books based on their covers, and I did the same thing with this one too. A pink, lime green cover seems to announce a young book about kids in their twenties, but this book couldn’t be farther from that assumption. 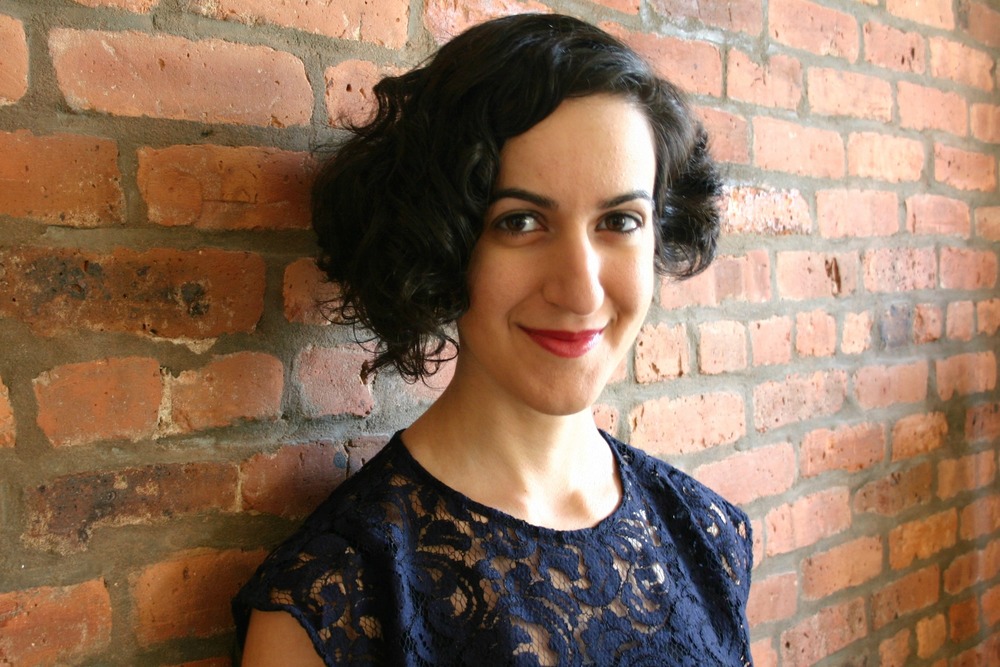 Sigal Samuel has a promising career ahead of her! Stay tuned for her next book…

The Mystics of Mile End features a brother and sister who seem far older than their actual years. Lev and Samara live in a Jewish neighborhood surrounded by hipsters and Hebrews, struggling with a distant father and a yearning to better know their deceased mother. The narrative begins with their childhood, and skips ahead to their experiences of early adulthood. But what lends this book its sparkle is the neighborhood itself, and the characters that surround these kids. The descriptions of this Montreal neighborhood are downright delightful;  they made me want to go there and experience the streets for myself. But it’s not all roses and rainbows! 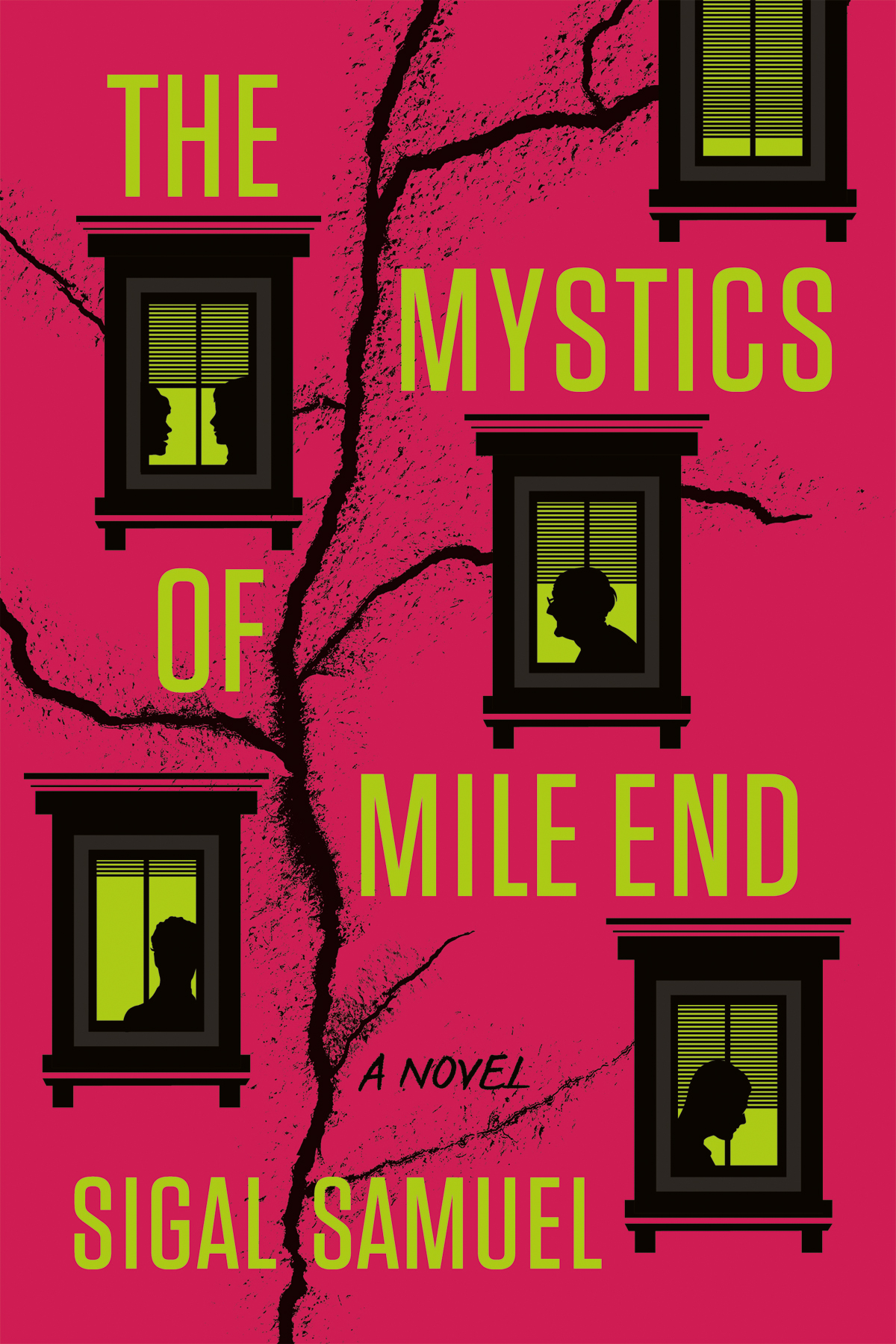 The Glassmans are an older couple that live across the street, and are constantly battling with Lev and Samara for the reader’s attention. This tug-of-war is probably the main problem I had with The Mystics of Mile End. Don’t get me wrong, the writing is fabulous, and when Samuel speaks through each character, the dialogue rings true, however I was never quite sure where my focus should have been. It seemed as though Lev and Samara were the main characters, but really, their stories acted as a distraction from the far more interesting backgrounds of the Glassmans.

I may have read the book too quickly, because I think I may have missed some of the most important points. The ‘main’ conflict seems to be Samara’s metaphorical climbing of the Tree of Life that figures in the Kabbalah faith. However, I never felt as though I had a complete grasp of what this tree actually was, or what its significance was to Judaism. Maybe this was the point? Mysticism only makes sense to very few, and for people who are not Jewish, this makes things even more difficult to understand, which leads me to believe that Samuel needed to provide more background information for her readers.

I should probably wrap this up, so I’m going to say that Samuel most likely bit off more than she could chew with this story. Which is really too bad, because I think this author has a lot of promise, so I intend on picking up her next book with higher hopes.