If I was an organized reader and blogger, I would have read this book a few months ago in time for the Canada Reads debate that happened in early March. But, I clearly missed that boat, so my apologies; here is my very late review of the second place winner of Canada Reads 2016, The Hero’s Walk by Anita Rau Badami. Who likes being timely anyway?

I loved this book, and because I haven’t read any of the other Canada Reads contenders, I’m going to go ahead and say it should have won. Yes, I’m that confidant! It also won a ton of awards when it was originally published in 2000, so it’s a safe bet. 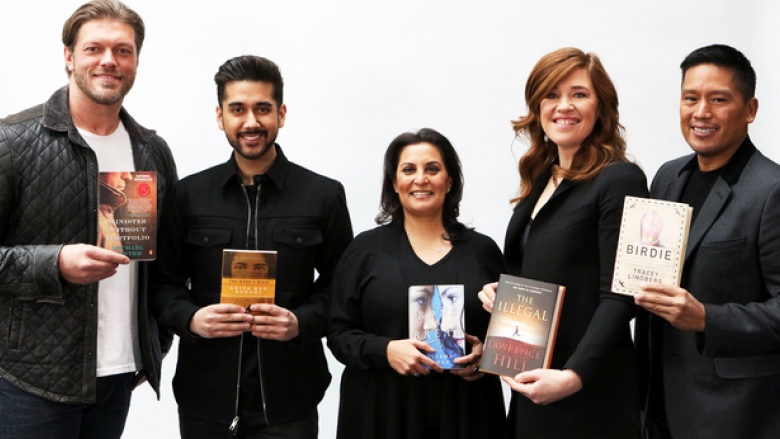 It’s a tragic story about a young girl named Nandana who is sent to live with her relatives in India after both her parents die in a car crash in Canada.The protagonist and patriarch of the family, Sripathi is suffocated by his grief and guilt at banishing his now deceased daughter, never having the chance to speak with her after years of ignoring her pleas to come visit. Because of this, Nandana has never been to India, and never before met her grandparents who she suddenly finds herself living with. 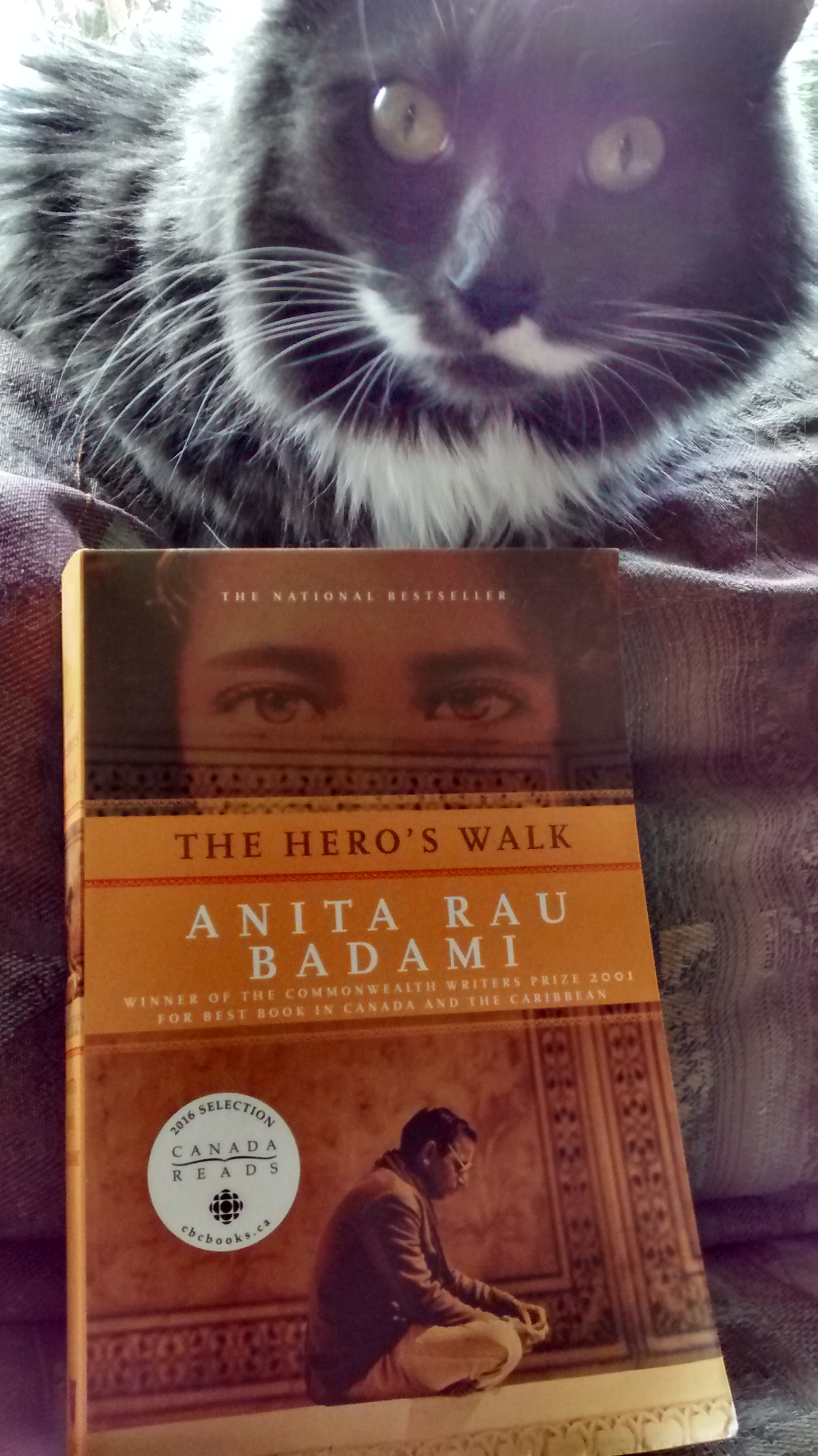 Badami’s writing is so descriptive and beautiful; the chaotic scenes that take place in the seaside town of Toturpuram are described so vividly that they sound enticing even when everything is overrun with rampant poverty. I find the premise of this story very unique as well: a young Canadian trying to adapt to such a completely different culture and landscape while struggling with the overwhelming loss of her parents.

I was lucky enough to be have been able to listen to some of the Canada Reads debates while I was at home with my daughter, and I recall all of the contestants having only good things to say about this book. Someone made the point that it helped them understand their difficult family members better because Sripathi is a character that many of us see in our own lives: a stubborn old man set in his ways and ready to grumble about anything and everyone. I believe this is the true gift of fiction, the ability to put us into someone else’s shoes, giving us the ability to understand another person’s perspective. Can I suddenly relate to a fifty-year old Hindu man that has lived his entire life in India? No, of course not, but I can begin to see his opinions as more than simply ‘wrong’ or ‘outdated’, which is a valuable lesson that we should never take for granted.

Oh, and Badami used to live in Calgary, so pick up this book if you’re feeling particularly patriotic too. You can get it for a good deal because it’s a few years old and available in paperback.