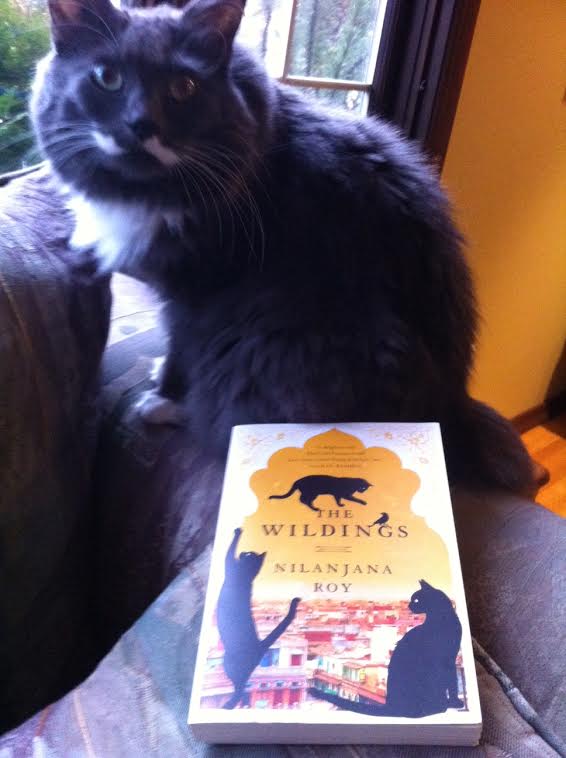 Aren’t human voices annoying? I feel the exact same way, which is why I am so delighted to talk about The Wildings by Nilanjana Roy, a book that includes NO HUMAN DIALOGUE whatsoever. So what does it include then? Cat dialogue of course (which sounds very similar to human dialogue, but obviously much cuter, and involving lots of paw washing and whisker twitching).

It’s no surprise to anyone that I loved a book that stars cats, and only cats. This novel is literally a crazy cat lady’s dream come true, and even better is the fact it’s a series. It wasn’t what I expected though, the cover made it seem as though it would be a literary walk through India on the back of a bunch of cats, with lots of thought-provoking metaphors, but this couldn’t be further from the truth. It is a fantasy novel. It’s like Lord of the Rings, but instead of hobbits and dwarves there are all kinds of cats; feral cats, indoor cats, tigers at the zoo, rambunctious kittens, and battle weary hunters with their tails all scarred up.

It’s a story of an inevitable war between different kinds of cats, and they can all communicate through their whiskers. Some can even transport themselves (image only) to different places by ‘linking’ through their whiskers. And like any good fantasy novel, there is even a map at the beginning of the book so the reader can situate themselves within this new land. Humans do make brief appearances, but they are known as “Bigfeet”, and all animals can communicate in a language called “Junglee”. Also of note are the cat names. We may call our pets ridiculous things such as “Fluffy”, but in this book they have regal names such as “Datura”, “Southpaw” and “Aconite”. Clearly, we have been getting this naming thing all wrong as humans. It makes me wonder what Pearl and Smokey call each other when I’m not around… 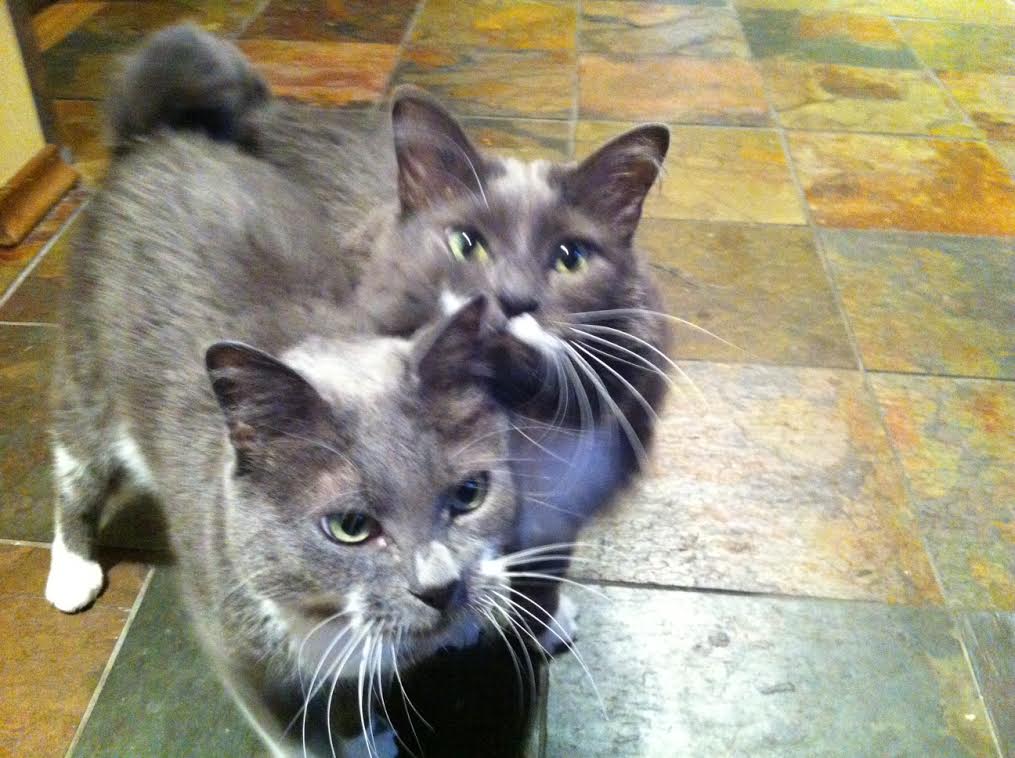 There are a few main cat characters, and they are constructed as thoroughly as any human character would be. As I was reading I came to prefer certain cats over others based on their behaviour, but the kittens remained my favourite. The author is clearly a cat person because she lovingly details their unique nuances (like washing each other) frequently, and ascribes each action a specific emotion, which was a fun way to read the book. For instance, when the cats have their eyes closed but are moving in their sleep, Roy attributes this to their ‘linking’ with each other. It’s a fun idea to think this is what cats are really doing as they nap.

There are a few cat fights (no pun intended) scattered throughout the book, many detail the honourable way cats are taught to kill their prey. The circle of life is readily apparent in this world, and generally made me feel less guilty about not being vegetarian. The story then ends with an epic battle which leaves an obvious opening for the sequel The Hundred Names of Darkness. I’m going to be snapping up that book as soon as my Christmas reading is done.