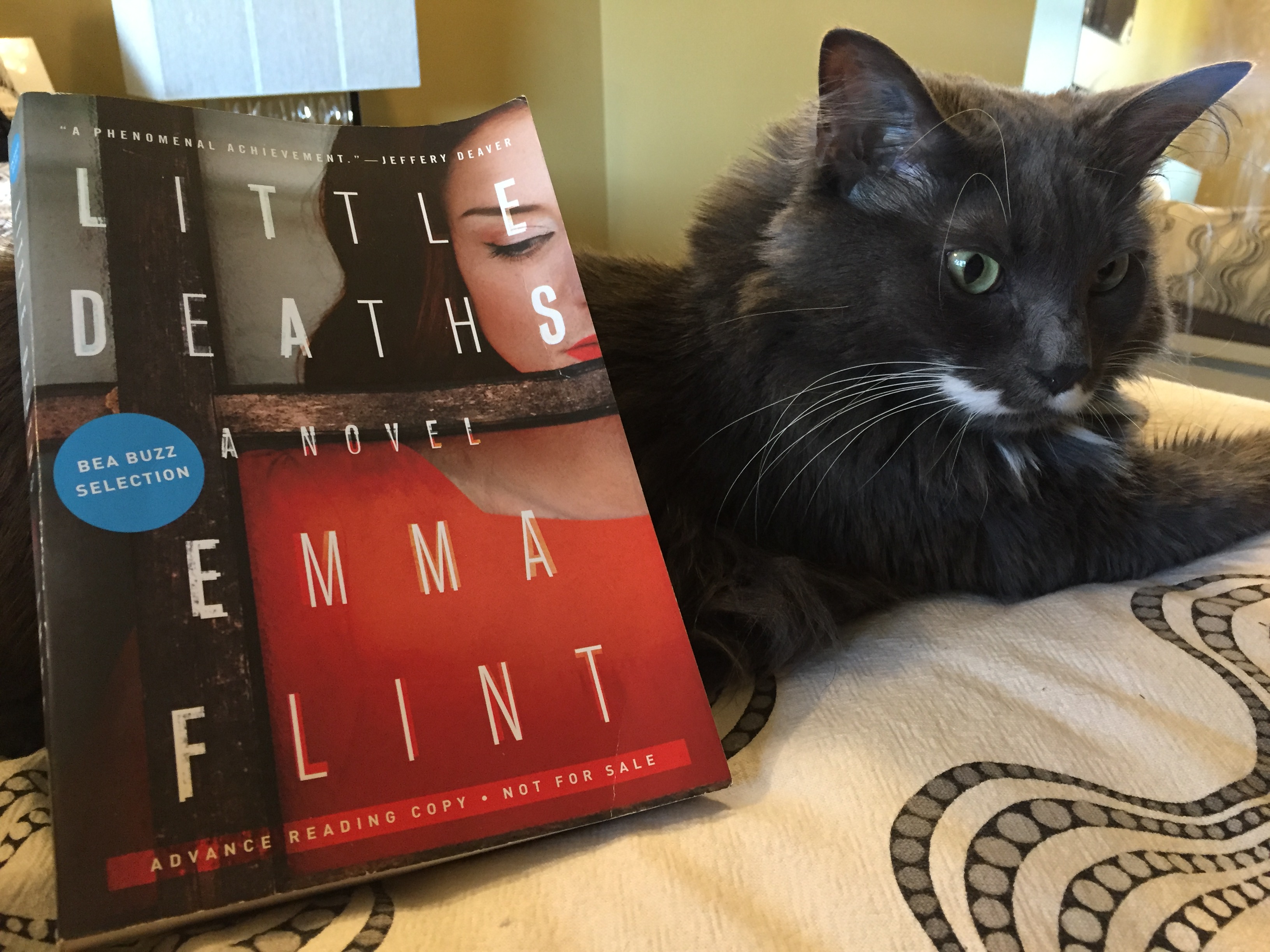 Clearly I am some sort of masochist because I picked up Little Deaths by Emma Flint knowing it was a book based on the real-life murders of two small children. Did I think this was going to be an easy book to read? Of course not, yet I read it anyway because my curiosity was piqued by the promise of it being a worthwhile mystery. Aside from a few pacing issues, it’s a rewarding read for those looking for some social commentary mixed in with their murders. 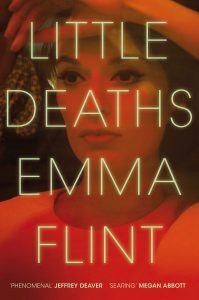 The book centers on Ruth Malone who is the opposite of a ‘good’ mother; she wears lots of makeup, goes out to bars at night with various men, and drinks every night. And when her kids wind up missing and murdered the police make it their mission to convict her, even if the evidence is circumstantial and suspect. But the book begins with Ruth in jail so we know she’s found guilty within the first few pages; the lead up to the conviction is what builds the atmosphere of suspense.

Some may find parts of this book a bit slow. Once the children’s bodies are found and the police are quietly building the case in the background not a lot happens. But instead of focusing on crafting the perfect thriller, Flint uses her storytelling to draw attention to the ways women are shoved into tiny little boxes, especially back in the 1960s which is the setting for this book. Ruth is a mother struggling to do the very best she can, and she feels immense guilt over not being the perfect mother, but she also allows herself to indulge in the exact same activities that then men around her participate in, and she is vilified for it. Even worse, it’s men and women who paint Ruth as a child-killer, not just the police trying to close a case. The slut-shaming in this book is subtle but reprehensible, and Ruth is unwilling to fight the gossip-mongers around her to clear her name. 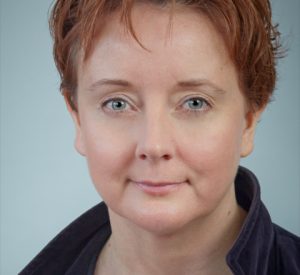 For the reason listed above, I don’t think men would engage with this book the same way I have. Ruth’s inner monologues and recollections before the kids’ deaths are the most fascinating parts of this story. Being a mother myself, I think the murders had a more profound effect on me. The fact that the victims were innocent children immediately made me more invested in the characters, Ruth especially because her situation seemed so tragic right from the outset. So because of who I am, I may have rose-coloured glasses on when it comes to reviewing this book. But regardless of who you are the ending has a great twist to it, so you’ve got that to look forward to.