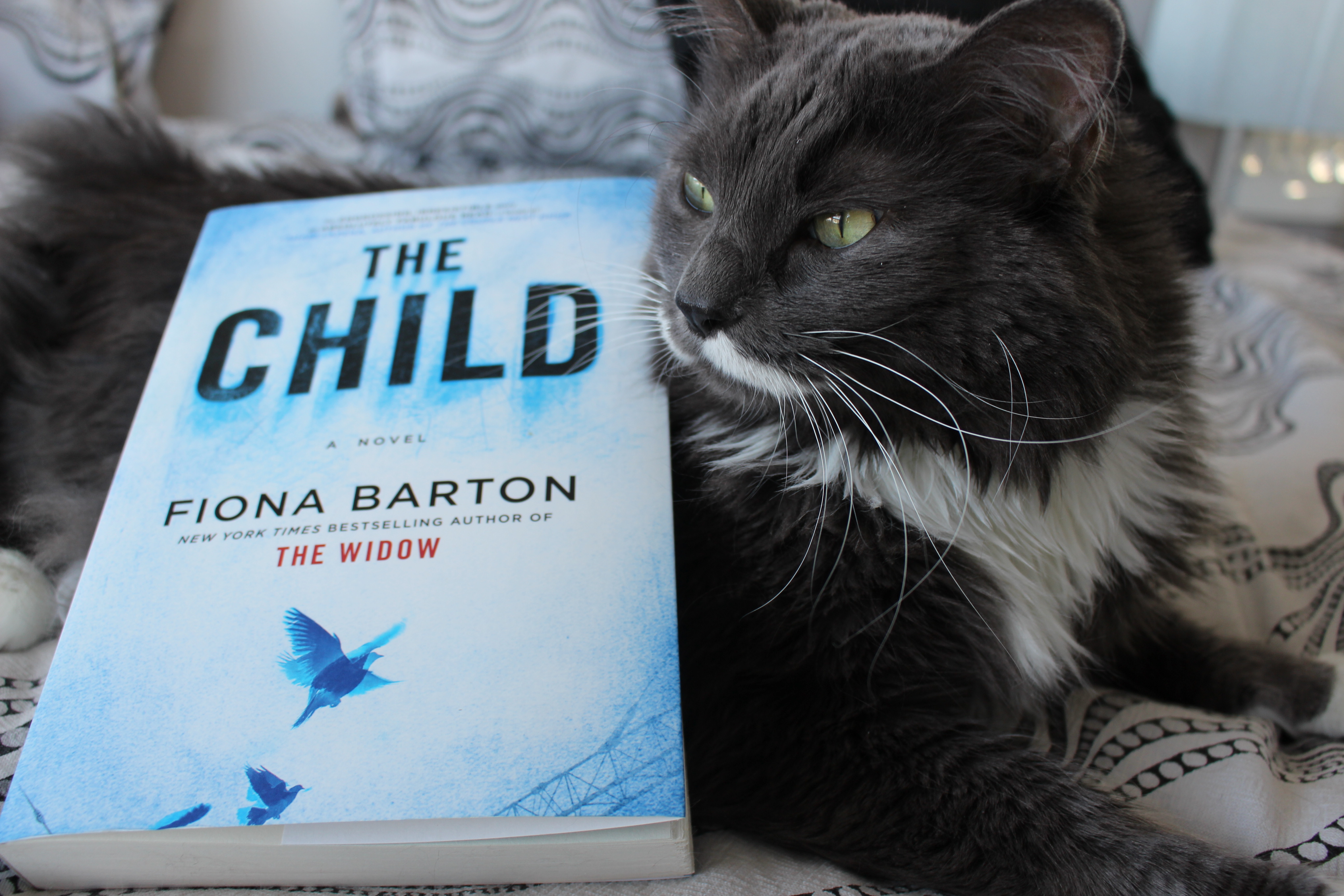 I was hesitant to pick up this book knowing it begins with the grisly discovery of a newborn’s bones, simply because I’m a) pregnant right now, therefore very emotional and b) already a mother of one child, which means I’m much more sensitive to stories that include any harm coming to kids of any age. But, I had heard so many good things about Fiona Barton‘s first book The Widow that I had high hopes for her latest The Child, and this story was definitely worth the risk. 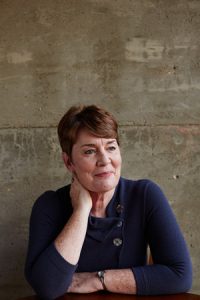 With the exception of a small part at the very end, we alternate between four women’s perspectives; Kate, the reporter who decides to write about the case of the baby bones, Emma, a young woman with an unexplainable interest in these bones, Jude, Emma’s narcissistic mother, and Angela, a mother who still grieves her kidnapped child from decades ago. With a bunch of women surrounding this case, it will come as no surprise that this baby is biologically connected to one of them, but which one? And how did the baby die in the first place? All these questions (and many others) slowly emerge as the pages turn, and although I had a general inkling of what may have happened, I was still shocked and satisfied by the ending.

I’m happy to report that we don’t have any of the typical ‘unreliable female narrator’ characters in this book, even though we hear mainly from women about women (which was a nice change actually, seeing women through other women’s eyes, rather than women through men’s eyes). I hate how many thrillers these days same to rely on the tired old trope of a woman turning out to be crazy, even though we read her first person account all the way through and she seemed sane up until 3/4 of the way through the book. Enough, it’s be done already, Gillian Flynn beat y’all to it. Thankfully Barton is creative and finds sneaky ways of dropping in clues without making the reader feel as though they’ve been purposefully left in the dark. Each female character in this book has their secrets, but they emerge at reasonable and likely intervals, which allowed me to ‘buy in’ to the plot. 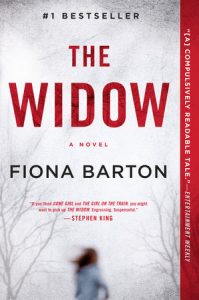 My only complaint about The Child was the formatting. Each chapter is quite short, and begins with the name of the character’s perspective that it’s being told from, which is of course very helpful. But, sometimes a chapter would abruptly end, and then the chapter directly after it would continue on with the very same person’s perspective, taking up exactly where the previous chapter left off-so why the break at all? Some of the choppy chapter breaks could have easily been replaced by paragraph breaks. So, a minor quibble with an otherwise great read, definitely worth picking up for thriller lovers of all types.