Book Review: Into the Sun by Deni Ellis Bechard 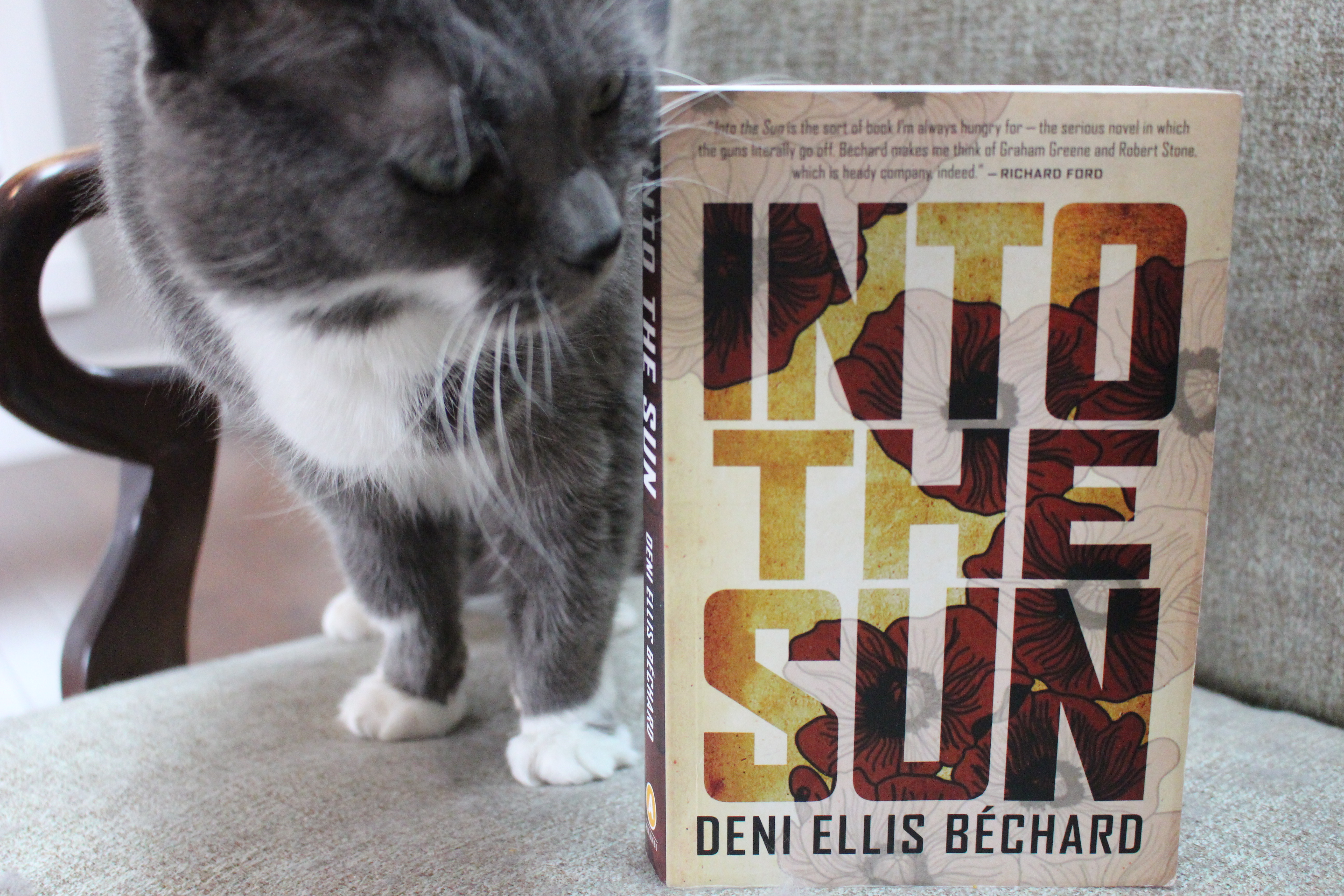 I’m really torn between my conflicting thoughts on this book. Into the Sun by Deni Ellis Bechard is extremely ambitious, it goes into many in-depth descriptions of various people’s lives, starting from their childhood and ending with their deaths, all within a somewhat convoluted plot that attempts to explain their connections with each other. But, this book also illuminates some extremely complicated issues surrounding war in an empathetic and effective way, easily demonstrating Bechard’s talent as a writer. There’s also some pretty cool action scenes! I’ll  give the most balanced review of this book that I can, and you can make the choice whether or not you think it’s for you.

We meet a motley crew of journalists, security contractors and foreign aid workers in Kabul, 2012 at a party. It’s mostly people who were not born there, and they’re listening to Lana Del Ray, which should be the best explanation I can give as to the make-up of this crowd. Suddenly shots are fired right through the front window of the house they’re gathered in, and everyone is ushered into a ‘safe room’ where they watch the violence unfold outside of the house on the numerous security cameras set up around the property. We revisit this scene through the eyes of each main character; Justin, the devout Christian searching for salvation through teaching the kids of Afghanistan, Clay, the hard-to-read but simmering under the surface security contractor, Alexandra, the intelligent and authentic Quebec lawyer dedicated to righting the wrongs of human rights injustices, and the Japanese-American journalist who searches out the back story of the first three characters after they’re blown up in a car bomb (that wasn’t a spoiler, it happens at the beginning of the book).

Even though we primarily focus on the lives of these expats, Idris, a young Afghan man working for free at the same school as Justin is a pivotal character in the plot, and although we only see things from his perspective sporadically, his voice is definitely the most interesting. He was the driver for the other three when the car bomb went off, but his body is not found and there is no trace of him anywhere and  no one other than the journalist/narrator seems to care about this discrepancy. He is the only true Afghanistan resident that we hear from directly, which is why his voice is so important in this book. Bechard himself has been a journalist in Afghanistan, so although I have no way of verifying whether his descriptions are realistic, it appears that way through my own Western lense of reading this book. Whether or not an Afghanistan person would read Idris’s sections and think ‘hmm, seems legit to me’ is another story, I literally have no idea how this book would go over with a local Afghani. 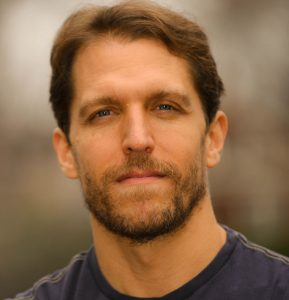 So we travel to some small American towns, as well as a few Canadian stops to discover the back story of these expats as the narrator decides she’s going to write a novel about this car bomb and whatever led up to it to justify her travels. But while she’s doing her investigating in North America there are frequent flash forwards to the three character’s lives in Kabul before their deaths, so the reader is constantly being shuffled back and forth. I’ll admit I grew frustrated with this, because I craved some linear, concrete steps in the plot by this point. That being said, the characterization is extremely detailed, intricate and memorable. Each person that our focus is drawn to is created in such a way that makes them not only believable, but entirely sympathetic, even though some of them do horrible things. Everyone has a reason for their bad behaviour in this book, and Bechard is extremely effective at justifying most actions, however despicable.

Literary reflections aside, there were some pretty cool action scenes in this book, as I mentioned above. The cinematic quality to some of the situations and settings are quite memorable, and although Kabul sounded like a horrible place to visit the majority of the time, Bechard treats it with a reverence that I think we should all view war-torn countries with; they were once beautiful, and they have the power to become those landmarks of beauty once again.

*Please note this post contains affiliate links, and if you choose to purchase the book through Amazon I will receive a small commission.