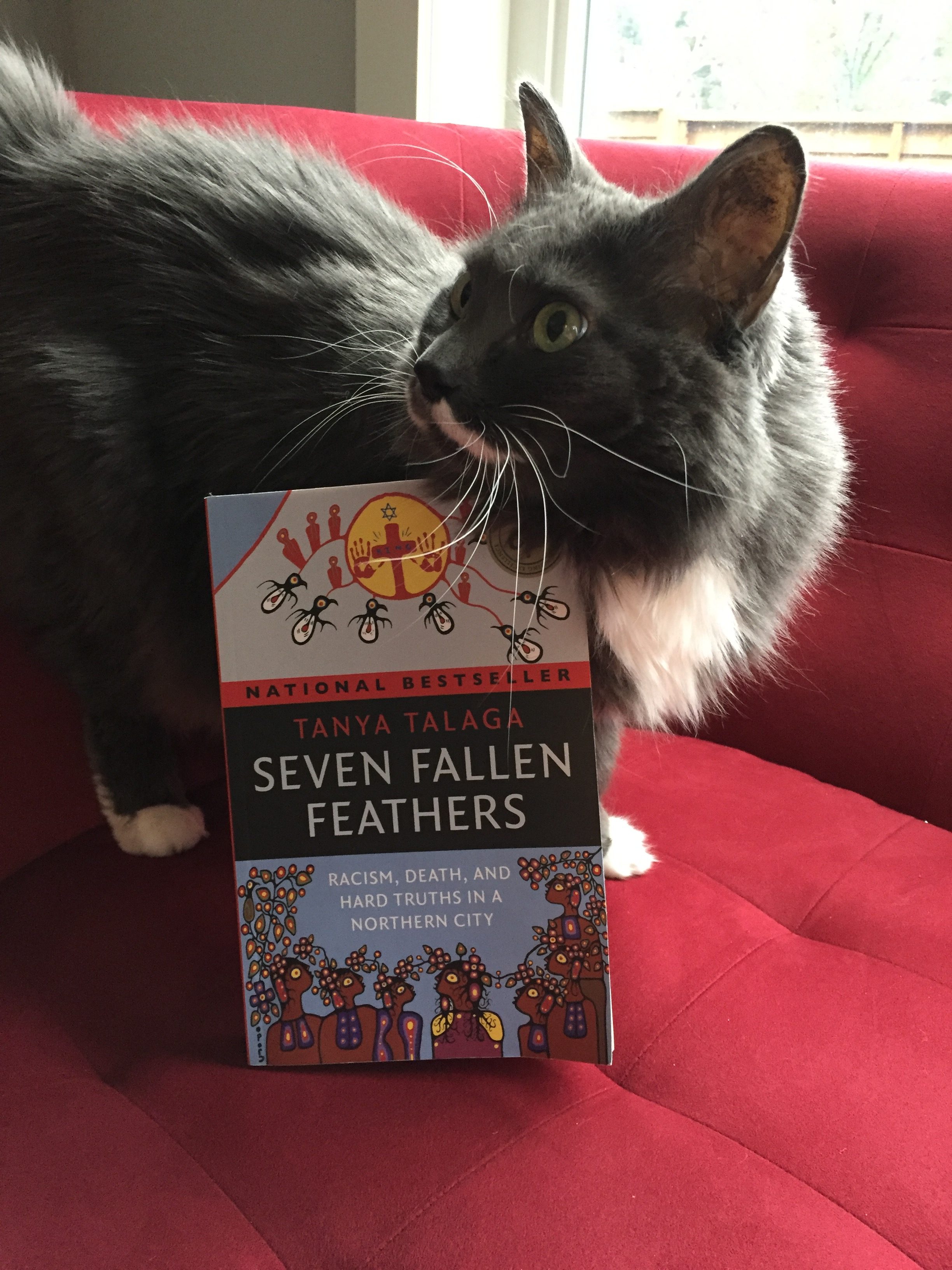 Seven Fallen Feathers by investigative journalist Tanya Talaga is a few things; it’s a non-fiction account of the death of seven different indigenous children in Thunder Bay, it’s a cautionary tale to parents who send their emotionally unprepared kids to an environment they’ve never experienced, and it’s a crushing blow to Canadians who claim racism doesn’t exist in our own country. Unfortunately it raises more questions than answers, but that’s to be expected when writing about an issue as complicated and misunderstood as indigenous relations. 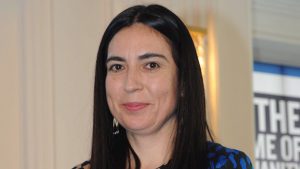 Those who follow current can-lit trends will undoubtedly have heard about this book, it has won numerous awards and continually comes up in the news for its well-researched references. I was eager to read it because I wanted to see what all the fuss was about, and although difficult to read it was engaging and informative. Basically indigenous communities  in Northern Ontario are forced to send their children hundreds of kilometres away to access schooling past elementary grades, and almost upon arrival the kids are received with such rampant racism from the local community, enduring all kinds of atrocities, including death. There you have it, that’s the pretty much the book in a nutshell.

Talaga focuses on seven indigenous kids who all died mysteriously between the years 2000 and 2011 in the city of Thunder Bay. Five of those kids drowned in the same river. She reviews the lack of police effort to find the kids once they went missing, and the immediate dismissal of their deaths. She even goes back in history to explain the horrific legacy of Residential Schools, which Canadians are just beginning to understand and accept. 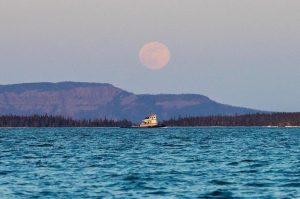 So why do I sound so disappointed when this is such a well-written book? I can’t say I enjoyed reading it, but it did shed some light on a very specific Northern Ontario issue, which being here in Alberta I found enlightening. I’m disappointed because I’m not the person who should be reading this book-I know all this stuff already, and I’m constantly trying to educate others on what I’ve learned. I’m disappointed because the people who harbour racism towards the indigenous population won’t read this book-they don’t want to know how we’ve failed this segment of our population, they don’t want to know how horrible the conditions are on the reserves, they don’t want to know that indigenous kids as young as 10 are committing suicide because their lives seem so hopeless. This book broadcasts all the dirty little secrets Canada had and continues to have, and should be on school curriculums all across Canada. Unfortunately many people are still blind to this, and the disappointing recent elections in Ontario are an indicator of how far we still have to go.

I hate to sound so pessimistic, so I’m hoping that all the awards and attention this book has gotten will help push these tragedies into the faces of people who simply want to turn away or think ‘that’s not my problem’. Because it is your problem, it’s my problem, it’s our country’s problem, it’s our children’s problem. Let’s do something about it;  purchase this book for someone that will be made uncomfortable by its perspective and we’ll instigate some grassroots change!