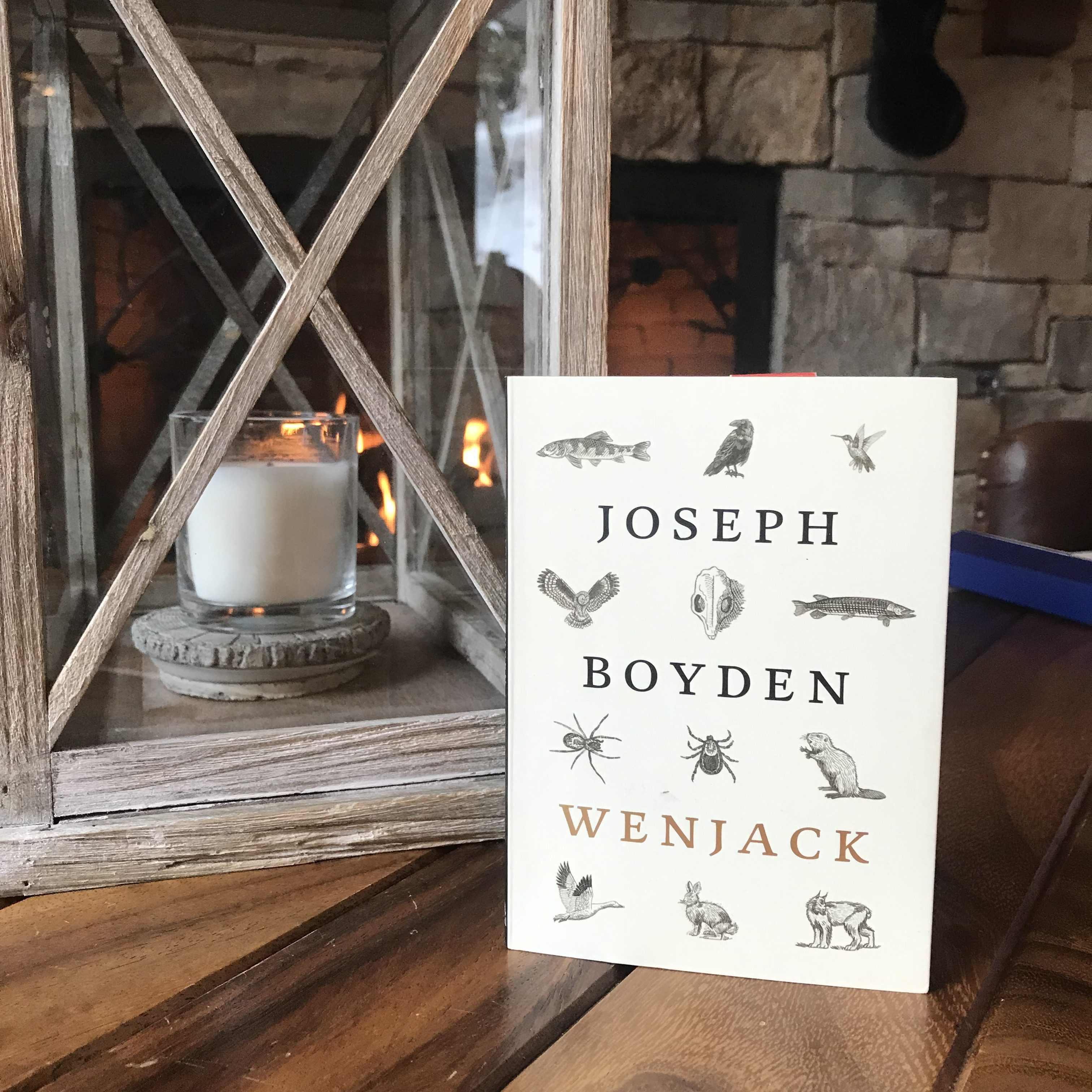 I received Wenjack by Joseph Boyden as a gift a few years ago, and have been meaning to read it since then. Considering it’s so short (102 pages), it’s a shame it has taken me so long to get to it because it’s a very well written novella and beautifully packaged to boot. Regardless of the politics around Boyden’s heritage, he’s a gifted writer, and Wenjack is worth your time.

Wenjack is written from many different perspectives. First and foremost it’s written from Chanie Wenjack‘s view who the story on, and keep in mind this book is based on a true story. Chanie ran away from residential school with two other boys on a fall day, wanting to return home and escape the torturous they endured at school. Unfortunately, after a few days in the bush he succumbed to exposure, dying on a set of railroad tracks which he believed would lead him home. He was not aware that he was hundreds of miles from home, which is why he attempted the escape in the first place.

Obviously, this is a painful story to read, especially because you know Chanie will be dead by the end of the book. What makes this work so compelling is the alternative voices of the animals that witness his final days, creating a narrative that is rich with spiritual imagery mixed with the natural environment that surrounds all the characters in the book. It creates an interesting dichotomy too; nature is where Chanie feels safest, away from the abuses of the school he has fled, but it is also that kills him, although there is plenty of foreshadowing to indicate that Chanie’s spirit died years ago when he was originally forced into the school by the government, against his family’s wishes.

As I mentioned above, the book is gorgeous. At the beginning of each chapter is an illustration of the creature ‘featured’ in that section, whether it be words written in the of that animal/insect, or something that Chanie takes note of during his journey. The pictures are drawn by Kent Monkman.

For those who want to learn more about residential schools and the terrible impact it has had on Canada’s indigenous population, I would highly recommend this book. I know many people don’t feel ready to read a work of non-fiction on the subject because it can be quite painful, or act as a trigger for victims who have also experienced abuse, so this short work of fiction (but still based on a real boy) is an easier way to introduce oneself to the issue. The gentle weaving of nature throughout makes it less painful, but we are still forced to witness the horror of what the schools have done, which is important for us to acknowledge, again and again.