Book Review: Everything I Never Told You by Celeste Ng

Wowza, what a fabulous book this was. Everything I Never Told You by Celeste Ng is one of those stories that sticks with you for awhile: coming back into your thoughts as you read another book that doesn’t quite measure up, or remembering a particularly poignant image that snakes back into your dreams a few weeks later. And I’m not the first (and certainly not the last!) to sing this book’s praises. According to the front cover, it’s a ‘notable book of the year’ according to the New York Times Book Review, which is (I can only assume) no small feat if the publisher is going to the expense of announcing this on the trade paperback copy. 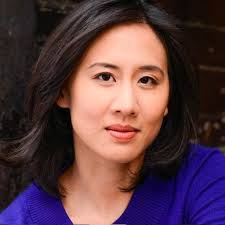 The first sentence on the first page announces the death of a young teenage girl named Lydia, so immediately you are drawn into the story. You discover she has drowned, but it’s not sure whether it was an accident, suicide, or murder. Thus begins the unravelling of the tale: how the family is reacting, what Lydia’s life was like leading up to her death, and of course the events that were set in motion which led to her death. It takes place in the 1970’s in a small town in Ohio, and Lydia’s family is Chinese American, all struggling to fit in, in their own way.  Let me say it again; the plotting of this story was just brilliant.

And it was relatable for me too. I just recently watched the episode of the Mindy Project where Mindy struggles with the decision to return back to work after having her baby. And then, in this book Lydia’s mother struggles with the same decision, eventually deciding to stay at home and give up her dreams of med school. Spoiler alert: this does not end well for the family. Are you surprised that I read serious books and watch the Mindy Project at the same time? You shouldn’t be, a girl’s gotta chill sometimes, but seriously watching/reading characters who are going through the same things and struggling with the same decisions you are is not only reassuring, it’s fascinating too. 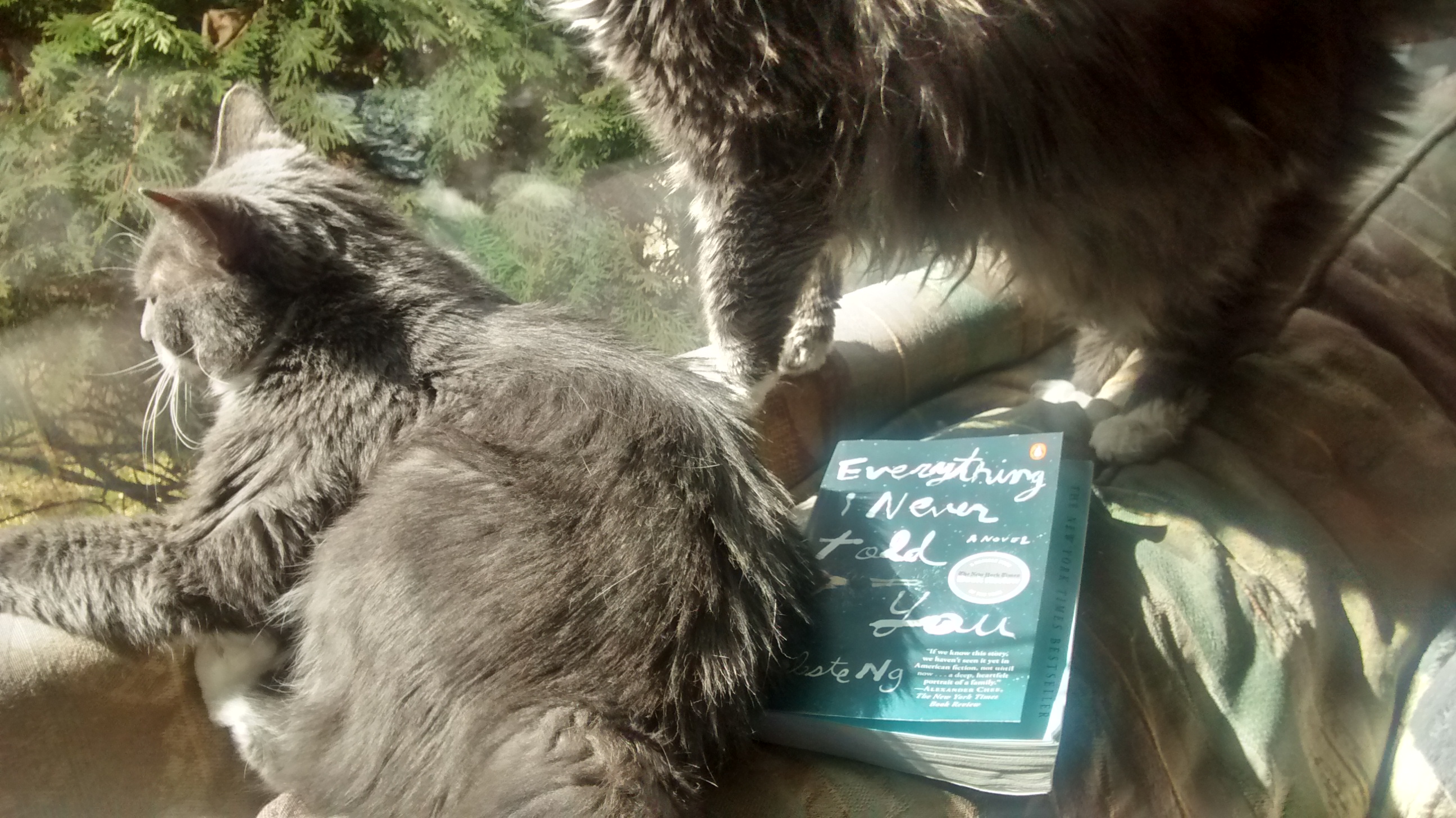 I’m not going to babble on about how great this book is because you should take this new found time to go buy it. Go to your local independent bookstore, pick it up from the library, or get it online. Just do it.