Book Review: Jesus on the Dashboard by Lisa Murphy-Lamb 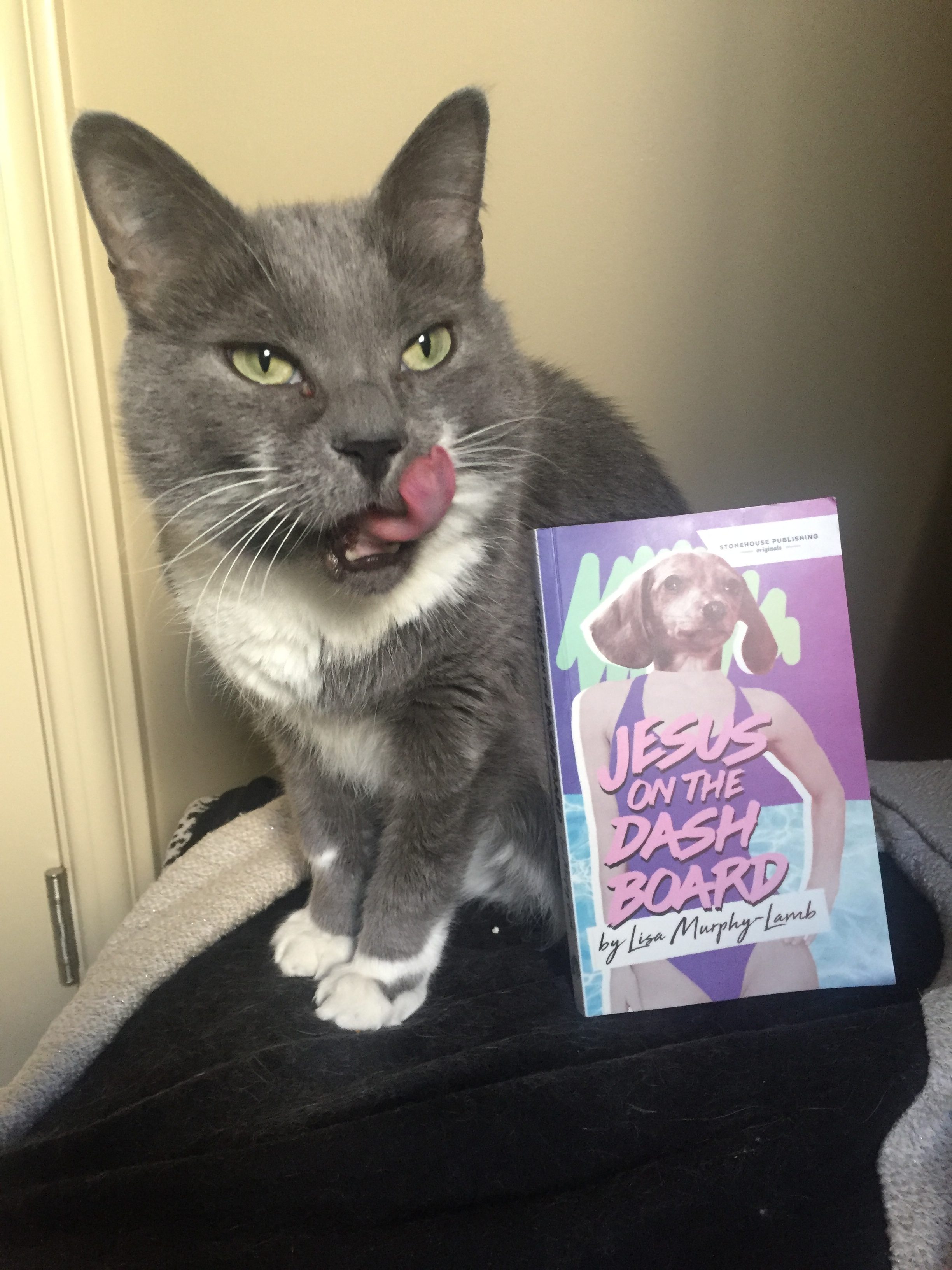 I’ve got strange reading habits and preferences, I’m totally aware of that fact. One of these unique tendencies is the fact that I love coming-of-age books, but I don’t read a lot of YA (young adult). ‘When else are people coming of age?’ you might ask. Well, the answer to that is quite simple: we never stop evolving, and coming-of-age storylines are found within every age group (especially seniors, that seems to be a bit of a trend lately) but in this case, I went out on a limb and read a YA book, mainly because it’s written by Calgary author Lisa Murphy-Lamb, and I love to read local.

Lamb’s debut novel Jesus on the Dashboard is entertaining and well-written. What more could you ask for? It’s fun to read, but it also has emotional depth, and there’s a wonderful balance between humour and introspective moments for both the protagonist, 17-year-old Gemma, and her father Nathaniel. We meet both of them at a critical time in their lives together; Gemma’s negligent mother (yes, I’m judging her), who left when she was 11, has just adopted a Korean orphan, and there are hints that she may want to reconnect with Gemma now that she’s moving back to Calgary. Nathaniel, being the extremely patient and loving father that he is, is understandably irritated by this development but knows it’s ultimately Gemma’s decision to decide if she wants to see her mother again.

We learn a bit about Nathaniel through his first person account of travelling to British Columbia for the summer while Gemma is staying with extended family. His character was not as fleshed out as his daughter’s, but he is a sympathetic and well-drawn person all the same. I would have liked to have heard more about him, but that’s probably because I’m coming to this book as a parent myself- I doubt teenage readers will care much about his development, if at all. 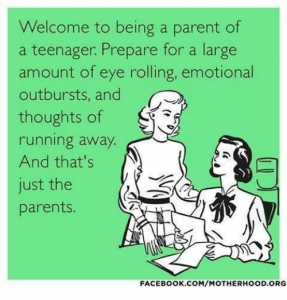 My favourite part about this book was the transition Gemma makes into a large, Christian household for the summer. She agrees to move in with her cousin for a few months (mainly because they have a pool) and through the course of the summer, she realizes how different this is to living with Nathaniel. In this new house, she is expected to help out, eat regular meals, and attend youth group with her devout but sexually-awakened cousin Penelope. As a parent, I felt a bit smug when Gemma quickly changes her tune and takes on chores with a newfound vigor that was never expected of her at home (kids need training and discipline!!!) and her eventual acceptance to finally begin eating again after a long spell of anorexia was a great relief.

The arc of the story feels quick, but it is never rushed and Gemma’s development seems entirely realistic. I never gained a great deal of sympathy for Gemma’s mother Angie, although I don’t think it was ever the intention of the author to give us any insight into Angie’s actions in the first place. This book is all about Gemma, as it should be.  The ending of the book is heart-warming and entirely satisfying for both teenage and adult readers alike.