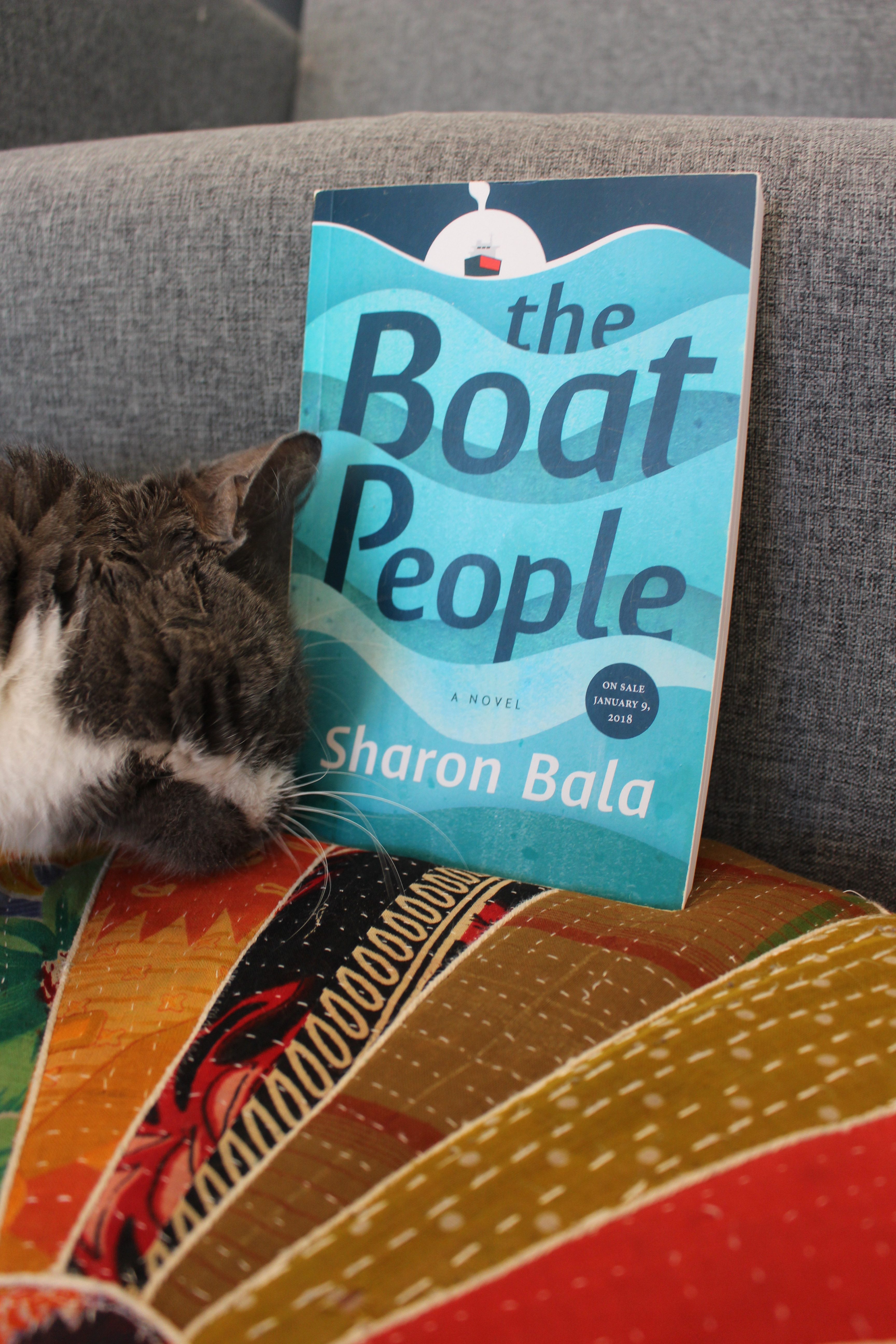 I adored this book. I found it difficult to read, and when I finished each chapter I had to put it down and sigh out my emotions, but I already know this will be one of the best books I read this year, if not THE best. And yes, I’m aware this year just started. The Boat People by Sharon Bala is receiving all kinds of well-deserved attention right now (it’s a Canada Reads 2018 pick!), and I’m more than happy to jump on this bandwagon. In fact, if the wagon happens to get caught in a Canadian-sized snow drift, I will be the first to hop out and push it on its way again, because it’s the least I can do to get this book the accolades and publicity it deserves. 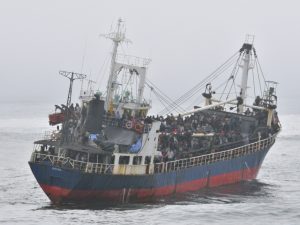 This is what the refugees came over on in 2010. Would you want to spend three months on this ship? Didn’t think so.

I seem to be reading a lot of sad books lately (not recommended when you’re pregnant, but whatever), and this book was heart-wrenching. It brought me close to tears, and enraged me all at the same time. It’s loosely based on the true story of a boat of Sri Lankans who landed on Canada’s shores back in 2010. The reader is introduced to a few different characters involved; a father and son who were passengers on the ship, one of the lawyers tasked with representing the refugees, and the adjudicator who is responsible for deciding the fates of many of these refugees. Bala complicates matters for not only the characters, but the readers; Mahindan and his son are separated as soon as they land-Mahindan is placed in a detention centre for men only, while his 6-year-old son is sent to the prison for women and children. The lawyer Priya is a second-generation Sri-Lankan Canadian, and Grace the adjudicator is a third generation Japanese-Canadian, each dealing with their own memories and family histories of landing in Canada.

What ratchets up the tension and emotion in this book is the fact that we get glimpses of Mahindan’s life before they left, and what drove him to take his son on this perilous, three month (!) journey to Canada. And what I find so frustrating about people’s arguments against taking in refugees is their assumption that they themselves would do something differently if in the same position. They say things like ‘why wouldn’t they stay and fight?’, or ‘surely there is a safer place to go’. As if living in a democratic country where present-day civilians never have (and most likely never will) experience active war could possibly give one any perspective on what it’s like to live in third world countries that are steeped in civil unrest. Bala holds nothing back, giving violent and graphic descriptions of what Sri Lanka is deteriorating into during its civil war, which offers any and all justification you may want for Mahindan’s actions. And as we all know, this is EXACTLY what’s going on in so many other parts of the world right now, which is why this book is so important for everyone to read right now. 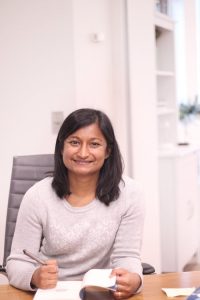 The word ‘terrorist’ and its implications are also addressed in this book. Mahindan is labelled as a terrorist at one point because he was forced into fixing vehicles for the local terrorist group before he fled. If he refused, they threatened to burn his house down with his family in it. So because he complied, the Canadian government denies his application for refugee status because he’s a ‘terrorist’. Doesn’t it make you wonder how and what has led to people being given this label?

I hate to spiral into politics, because even if you disagree with me I think you’ll still enjoy this book. It’s powerfully written because it shows all different perspectives of a very complicated and divisive issue. But Bala’s writing is so exquisite, it blends into the background of her story while enhancing the characters emotions, making each person’s experience feel immersive to the reader. I raced to the end of this book, even though I felt so anxious and emotionally invested in whatever the ending turned out to be. I even had a nightmare about this book, and I had to force myself to read a light-hearted novel right afterwards because I felt so emotionally fragile from finishing this. I know that may seem like a reason you shouldn’t read it, but believe me, you need to. Everyone does.