Book Review: Every Little Piece of Me by Amy Jones 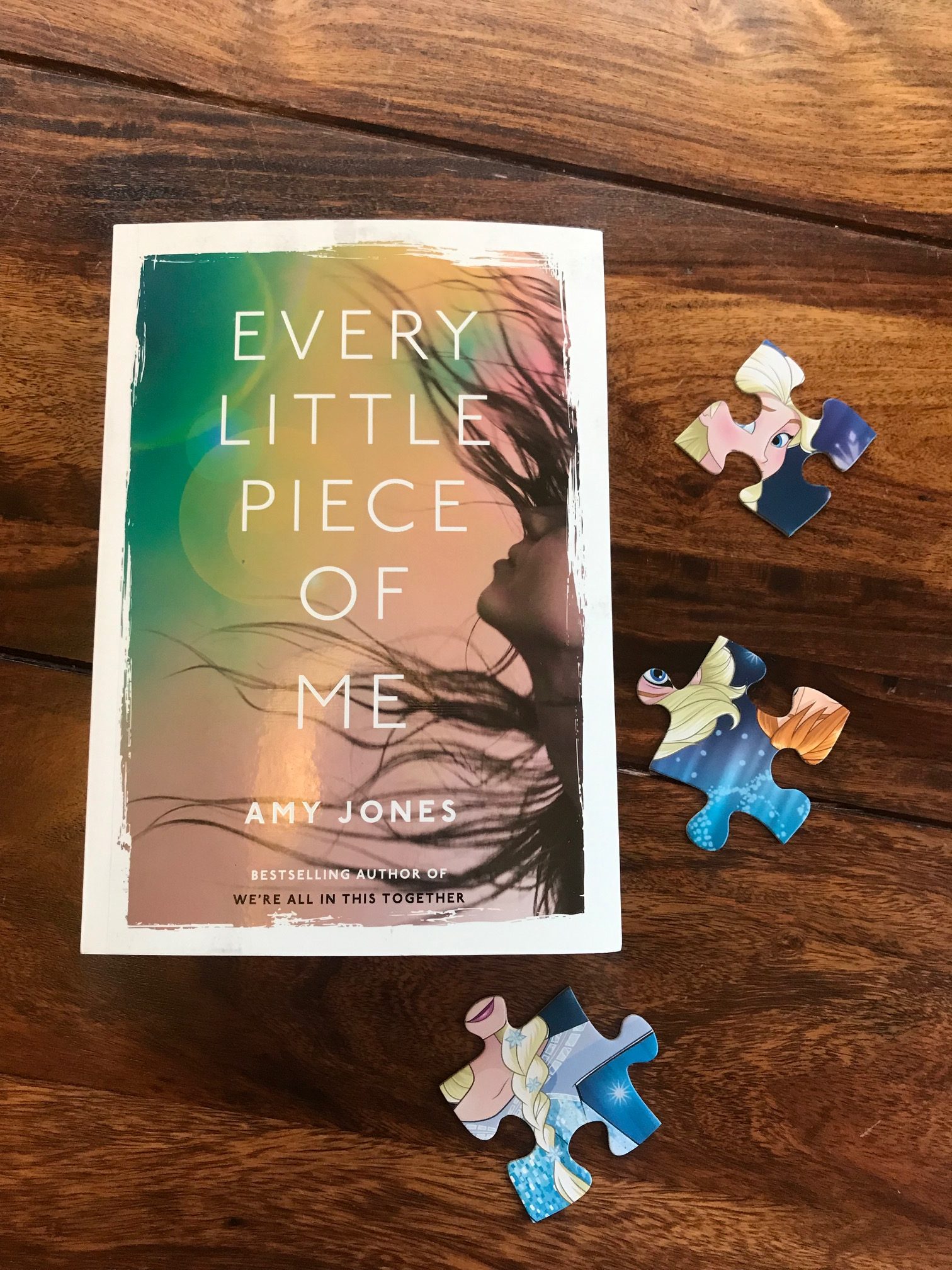 There are two main protagonists that the chapters alternate between. Ava is an adopted daughter of two Dads who uproot their kids from New York City to small town Nova Scotia to star in a reality television series about running a maritime bed and breakfast. Not surprisingly, Ava is horrified at this turn of events in her life, and quickly becomes the sullen, mysterious character of the show. Ava’s younger sister Eden is responsible for rescuing the family’s finances and stardom, as a video of her singing goes viral on youtube which ensures their tv show remains a steadfast hit, cultivating millions of obsessed fans in their wake. This sudden rise to fame has dark consequences (duh), and Eden quickly lands in rehab just before the age of 20, which in a surprising turn of events forces Ava even further into the spotlight as she starts in her own reality show spin-off.

Mags is our other protagonist; she grows up in a broken home under the care of her drug-addled sister, finally running away to live with her friend and first-love Sam. Together they join a rock band and slowly rise to fame, but their stardom coincides with the death of young Sam from cancer, leaving Mags in a perilous place between reaching her dreams of musical success but without her partner and one true love. Acting out of extreme grief with a manipulative group of people around her, Mags throws herself into the cliched rockstar life of drugs and alcohol , desperate to numb herself from the fact she’s lost the only person in her life who has ever had her best interests at heart.

It’s not a spoiler to say that Ava and Mags meet when they need each other most; this happens in the first chapter, but then we go back in time to what led to their individual breakdowns. There is a specific moment where there are distinct and strong echoes of Britney Spears’s bat-wielding breakdown, but what’s so heartbreaking about this book is that we witness and understand the slow descent that leads to that rock bottom level. I truly hope none of my dear readers are internet trolls who leave nasty comments on celebrity profiles or articles, but if you are, firstly, shame on you, and secondly, this book will change your mind about how harmless you may think it is. Spoiler alert: it’s not harmless, people read that stuff and take it to heart, doesn’t matter if they’re a celebrity, they are still human.

It would have been easy for Jones to use the two women in a comparison of what to do vs. what not to do, but instead a very nuanced picture is drawn of the problematic environment these women find themselves in. What’s interesting is that Ava follows social media closely, reading all the hurtful comments people inevitably post about her, while Mags ignores all that but is still caught up in the destructive cycle of fame, hurt by the people taking advantage of her talent and pain. At the end of each chapter is a screen grab of a message board or press release displaying the state of Mags and Ava’s reputations at that point in time. Like reading the comments section of an online article (which you should never do!), the worst of humanity is on display for all to see, and although this part of the novel can be sickening, it is also terrifyingly realistic. And although this book is filled with chance meetings and easy coincidences, it is more than realistic in how it portrays the trajectory of one’s life; people will inevitably let you down, treat you unfairly, or simply use you for their own gain. Jones’s characters teach us the importance of finding those who will do the exact opposite; care for you when you need it most, talk to you when no one else will, and love for you who you truly are, not for what you can offer in return.

If you like the sounds of this one, join us on September 11 for our book club discussion! This month’s book club is a free event, as it coincides with the Fall Festival preview night. Register now to secure your spot!