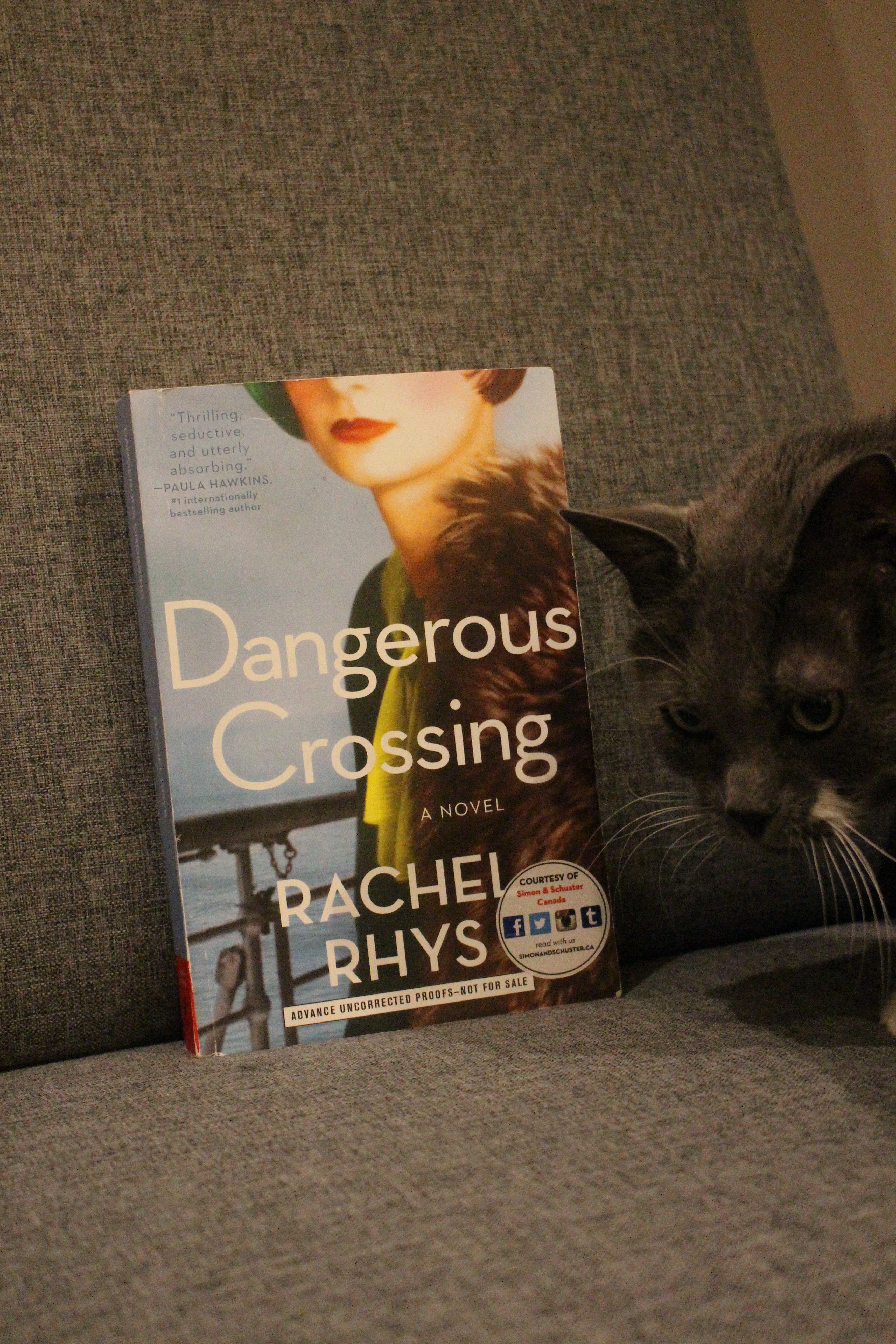 There’s something about mysteries that take place on a mode of transportation that seem to get people excited. This is most likely due to the fact that when there is a murder (as there inevitably is in most mysteries), the suspect list is quite limited, making the capture of the criminal imminent. Most recently I have reviewed two books like this: Agatha Christie’s The Murder on the Orient Express, and Ruth Ware’s The Woman in Cabin 10. I enjoyed both, and they each reflected this added suspense that could also be found in Rachel Rhys‘s historical suspense novel Dangerous Crossing. Now keep in mind this book takes place in 1939, so it doesn’t take a creative genius to add in a bit of suspense, the world was on the brink of war anyway, but it’s the activities that take place on this particular ship sailing from England to Australia that creates the real drama.

We  see the world through Lily Shephard’s eyes, a young woman who has signed up to work in domestic service in Australia for two years, in exchange for her trip being paid for by the English government. Her five-week voyage is an exciting and glamorous break from her normal dreary life, and although she’s travelling in ‘tourist’ (i.e. second) class, she meets a rich and attractive couple from first class who offer more excitement than she bargains for. Lily also catches the eye of the young and handsome Edward, which offers an ongoing love triangle that runs hot and cold throughout the narrative.  To add even more drama, independant and well-meaning Lily befriends Maria, a Jewish woman fleeing Austria, but unfortunately Lily bows to the rampant anti-semitism of her time eventually detaching herself from this friendship, which leads to drastic consequences. 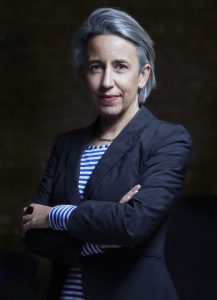 Lily was a strange character, she seemed a bit inconsistent to me because she was so tied up with doing the ‘right’ thing, running from a difficult situation in her past, but then she so obviously hurts a well-deserving friend in Maria, who appears to be the only person she can truly trust and connect with onboard. She also demonstrates great resiliency, but when it comes to matters of the heart, her flighty behaviour and obsession with a couple different men is annoying, not to mention horribly naive. Despite her irritating qualities, I was as stumped as she was by the behaviour of her fellow passengers, which is what kept me so engaged with this book.

The claustrophobia of the boat while at sea for long stretches of time was wonderfully depicted, Rhys does an outstanding job of drawing the reader into this strange environment and demonstrating the strange way people can behave when cooped up for long periods of time together. The way she structured the story was also brilliant-the first few pages describe the end of the voyage which culminates with an attractive, unnamed woman being led from the ship in handcuffs, presumably responsible for murder. Then we are pushed back to the beginning, with the ship leaving it’s original port in Essex, bound for Australia. Some may find the beginning slow, but I found the pacing allowed the suspense to build at a believable rate, and the reader gets plenty of time to attach themselves and their allegiances with particular characters.

So we have a nice mix of history, mystery and slow-building suspense in this novel. I should mention that Rachel Rhys is a pseudonym for the UK author Tammy Cohen too, so if you like her psychological thrillers, you will most likely enjoy her first foray into the historical genre as well.